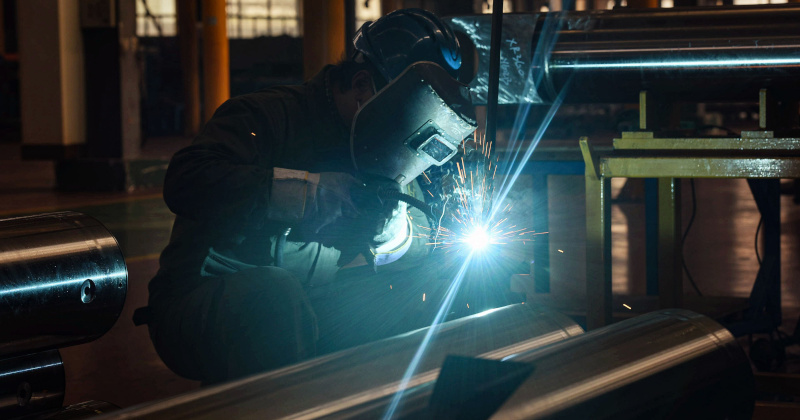 Lower domestic demand and a trade war with the United States were behind the drop, experts have said.

The world’s second-largest economy grew by 6.1% in 2019, making last year China’s worst economic performance since 1990, according to data released by the National Bureau of Statistics on Friday.

The economy faces “downward pressure” and “instability sources and risk points” abroad are increasing, the government said in a statement.

Exporters in China have been hit by US President Donald Trump’s tariffs resulting from a fight over Beijing’s technology policy and a trade surplus with the US. The overall impact on China’s economy, however, has been smaller than some forecasters expected.

US and Chinese negotiators this week inked an interim trade agreement that calls on Washington to cancel additional tariff hikes and Beijing to buy $200 billion (€180 billion) worth of US goods over two years.

Even with the phase-one agreement, tariff hikes already imposed by both sides on billions of dollars of each other’s goods remain in place.

The World Bank said in a report this month that weakening exports in China had compounded the impact of its ongoing slowdown in domestic demand.

But analysts noted that China’s slowdown is structural, as it becomes a more developed economy and faces demographic challenges such as a shrinking number of people of working age.

Louis Kuijs, head of Asia economics at Oxford Economics, told the AFP news agency that Beijing considers such a slowdown part of a “new normal.”