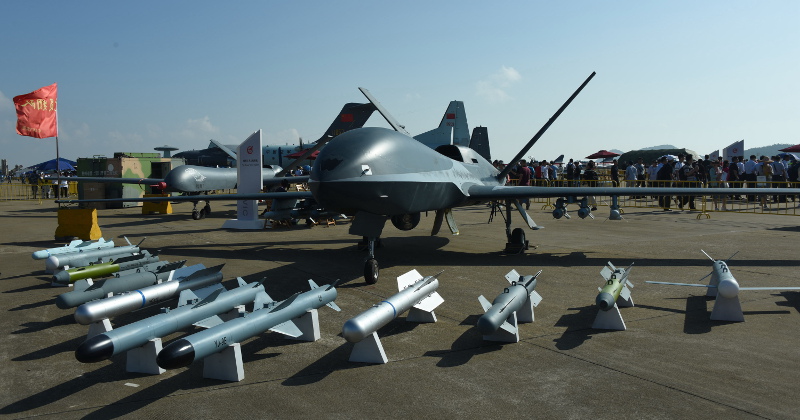 Serbia is expected to take delivery of nine Chengdu Pterodactyl-1 drones from now until February 2020. Media reports in Belgrade, the capital of Serbia, said follow up orders in 2020 could exceed 15 more.

Stars and Stripes said the sale “marks Beijing’s most significant foray into a continent where armed forces have traditionally relied on US and European weapon-makers.”

Earlier this year, Serbian President Aleksander Vucic signed several agreements with Beijing to expand the Belt and Road in the country.

Under the agreement, China is expected to construct new power plants, lay transmission cables, and fiber optics, build new railways, and ports in the country.

Advancements in post-human evolution are being carried out with impunity in China.

So it becomes increasingly clear why China is beefing up the Serbian military: They want to protect critical assets of the Belt and Road in the country or at least use the drones as deterrence against American/NATO forces.

“This (sale) will greatly strengthen the Serbian military, which will gain capabilities it has not had in the past,” Serbian Defense Minister Aleksander Vulin said in an interview with state media Tuesday.

Belgrade military analyst Miroslav Lazanski said in a TV interview that “the Chinese have very good pilot-less aircraft, probably second only to the United States,” adding that “they obviously copied some American systems (but) Chinese drones are very effective and very cheap.”

Lazanski also said the cost of the drones was an important consideration for Serbia, adding that Chinese drones are cheaper than US’ and offer “top” performance.

The Chengdu Pterodactyl-1 has very similar characteristics to the US’ General Atomics MQ-1 Predator and MQ-9 Reaper drones. These drones have been sold to Asian, African, and Middle Eastern countries, including the United Arab Emirates, Nigeria, Pakistan, Indonesia Kazakhstan, Saudi Arabia, Uzbekistan, and Egypt. 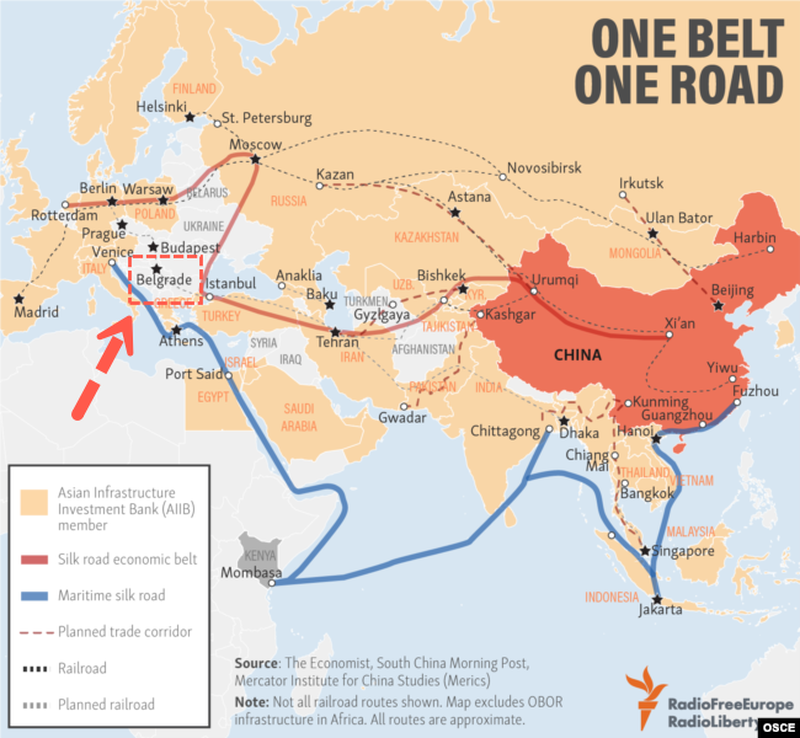 In an earlier report, we noted how Chinese armed drones are ending up in countries where the US has placed weapons embargoes. This has created a deadly network of Chinese drones above Middle East battlefields.

And a Chinese military strategist said drone technology in China is comparable to the US but lacks global market share.

By exporting drones across the world, and with the latest report now into Europe, the Chinese are rapidly shrinking America’s military-industrial complex’s international drone market share. This will not sit well with US defense firms who will continue to tell the Trump administration to pressure China so that their market share doesn’t continue to erode away.