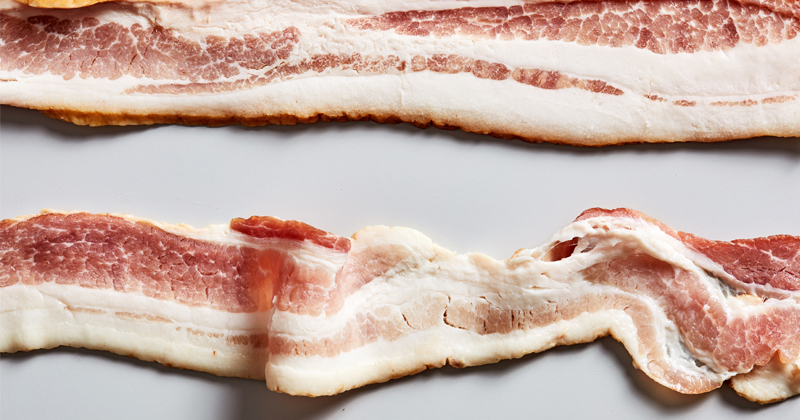 … China is increasingly finding itself at America’s mercy.

As Bloomberg reports, as China’s hog herd is collapsing, Beijing’s imports of U.S. pork exploded to a weekly record.

According to USDA data, in the week ended Oct. 3, pig imports soared to 142,200 metric tons, more than 7 times greater than September’s total shipments of 19,900 tons.

China signaled it may import as much as 400,000 tons to stem a domestic shortfall, and it now appears that the US may be the easiest source of said pigs, which needless to say grants the US substantial leverage in the ongoing trade talks. The swine fever outbreak killed millions of pigs. The country also appeared poised to boost purchases of agriculture products as a good-will gesture before talks between Washington and Beijing on easing trade tensions.

Meanwhile, as BBG notes, volatility in hog futures in Chicago has surged to a record, spurred by speculation on exactly when Chinese demand would finally surface. The answer: right now.

Economic Terrorism! MSM Tries To Crash US Economy; Sides With China Against US

Alex Jones breaks down the economic terrorism of the Chinese and how the American mainstream media have chosen to back the ChiComs over the American people.