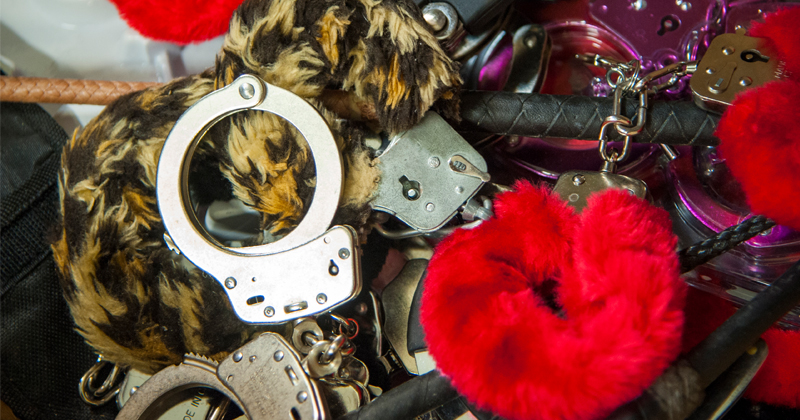 Sex toy manufacturers in China have seen notable increases in the number of orders they receive since the start of the COVID-19 pandemic, especially from other countries.

According to the South China Morning Post, Libo Technology, a sex toy manufacturer based in the eastern Chinese province of Shandong, has seen a 30% increase in exports and domestic sales since the closures and lockdowns began around the world.

The manufacturer’s overseas sales manager, Violet Du, said that the company has increased its production line staff by around 25% to close to 400 staff members since they returned to work at the end of February. The top three countries the manufacturer has been exporting to are France, United States and Italy. Libo’s sales in China slowed down as the outbreak within the country became contained, Du added.

“Our production lines are running around the clock, and our workers are working in two shifts to meet the surging demand,” Du said, noting that exports to the US and some European countries are still expected to increase.

The Aibei Sex Doll Company based in Dongguan has also had to increase staffing levels, according to a general manager at the firm named Lou, who only provided his surname to the South China Morning Post. Despite growing its work force, the manufacturer has still had to turn down orders due to lack of capacity to meet them. Aibei manufactures around 1,500 sex dolls per month, the prices of which range from 2,200 yuan ($314) to 3,600 yuan ($514).

“This is a niche market in China, because the Chinese culture is relatively conservative, so all our products are export-oriented, with the US and Europe being the largest market,” Lou noted. Large factories in Dongguan can manufacture around 2,000 dolls per month with smaller factories producing between 300 and 500, he added.

Citing Shanghai-based outlet The Paper, the Post reported that China’s sex toy exports have seen a 50% increase this year, with exports to Italy in particular quintupling since March, when COVID-19 cases began to emerge in the country. Sex toy demand also increased in the US, Britain, Denmark, New Zealand and Australia when lockdowns measures were instituted in the countries, according to the Post.

US sex toy site Adam & Eve also saw a 30% climb in sales in late March, Mashable reported at the time. Women-founded sex shop Dame Products told Mashable, that the company had also experienced a 20% jump in sales since February, with major increases in cities like New York and Los Angeles. In April, Berlin-based sex toy maker Wow Tech Group also reported that online sales for some of its items had increased by more than 200%.

Gerson Monje, the owner of an online sex shop in Colombia, told Reuters in April that he had seen a big spike in sales in the typically conservative country.

“Sales started going up on day four of the quarantine,” Monje said at the time. “We’ve seen a rise of 50%.”