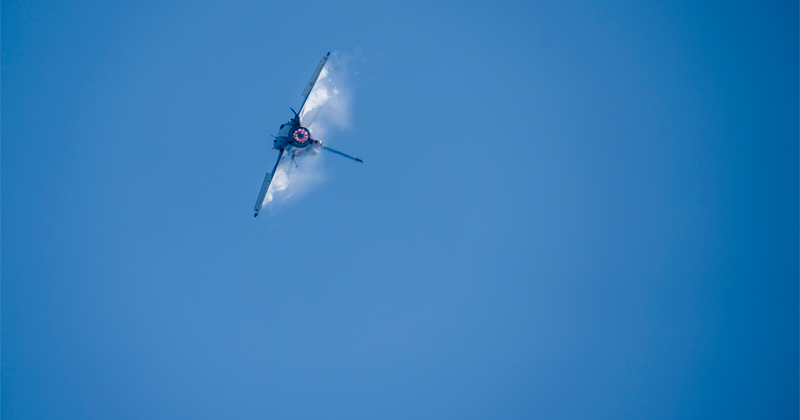 For the seventh time this month, Chinese warplanes approached Taiwan’s air defense identification zone (ADIZ) on Monday in what could be a deepening phase of geopolitical turmoil between Beijing and Taipei, reported Reuters.

The People’s Liberation Army Air Force (PLAAF) flew at least one H-6 bomber and J-10 fighter jet into the ADIZ at the island’s southwest territory.

The H-6 is a nuclear-capable bomber, used by China in “island encirclement” war exercises around the Chinese claimed-island.

Beijing insists Taiwan is part of China, and the war drills around the island, if that is in the air or by sea, act as a routine reminder that China has plans for unification.

The sudden spike in Chinese warplane sightings comes weeks after Taiwan’s President Tsai Ing-wen was sworn in for a second presidential term in late May.

US Secretary of State Michael Pompeo congratulated Tsai and said Taiwan is a “force for good in the world and a reliable partner.”

Usually, the US has refrained from recognizing Taipei’s government in the past. This certainly angered China – and probably why PLAAF aircraft have been flying around the island.

With cross-strait and Sino-US diplomatic relations quickly deteriorating – Beijing will likely continue its aggressive stance in the region.