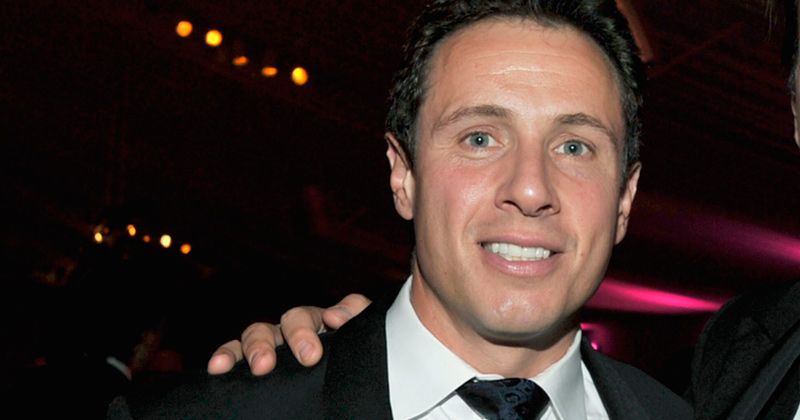 Chris Cuomo once referred to himself as ‘Fredo’ in a radio interview unearthed after the CNN host claimed the name was an “ethnic slur” during an explosive confrontation caught on tape, according to a media report.

During a Jan. 2010 interview with radio host Curtis Sliwa, Cuomo compared himself to the dimwitted Godfather character ‘Fredo’ when Sliwa compared the Cuomo family to the fictional mob family, the New York Post reported.

“There is a group of people — politicos — who always hint they might run, but not necessarily plunge all the way, and they are members of la Cuomo,” Sliwa stated.

“Who am I, then, Fredo?” Cuomo responded.

“Yes, exactly,” Sliwa said. “So you better be careful that your brother Andrew doesn’t kiss you on both cheeks and then all of a sudden they take you out on the middle of the lake and where’s Chris?”

“He kisses me plenty because he’s a great big brother,” Cuomo added.

On Monday, a video emerged showing Cuomo melting down at an individual who called him ‘Fredo’ at a pub.

“No. Punk ass bitches on the right call me Fredo. My name is Chris Cuomo. I’m an anchor on CNN,” Cuomo stated in the video. “Fredo is from The Godfather. He was the weak brother.”

Is Cuomo suggesting that he’s a “right-wing, punk ass bitch?”