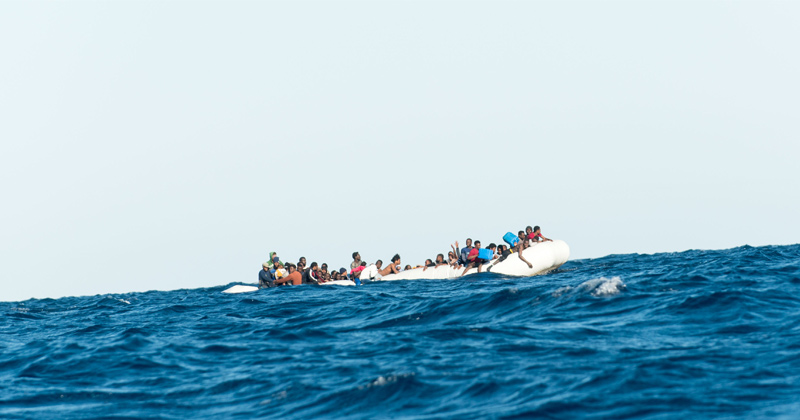 While the Church of Sweden is putting a greater emphasis on efforts abroad, its domestic stance gets weaker by the year. Its membership dropped from 95 percent of the Swedish population in 1972 to 57 percent in 2018.

The organisation described as “for and with people on the move” was presented during a three-day conference held in the city of Malmö, where 70 “hand-picked” Europeans from 15 countries with experience in all aspects of immigration, including migrants themselves, participated. Among the guests, there were representatives of other religions, scientists, and politicians.

“Now we are in the process of orienting ourselves towards the future”, Antje Jackelén proclaimed to national broadcaster SVT. “This is an important vision for us as human beings. If we don’t live in a world where we have some confidence, we become a world of enemies”, she said.

​“Eighty percent of the Church of Sweden’s churches worked with refugees in 2015 and 2016, and we want to use that experience”, Jackelén said.