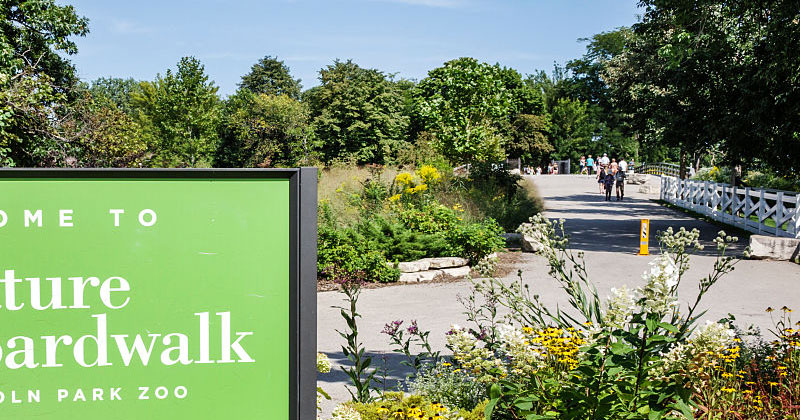 The Mayor of the City of Chicago is warning residents who defy a statewide shelter-in-place mandate that they could risk fines and even arrest.

Democrat Mayor Lori Lightfoot says police will first issue warnings, then a citation and fine to people who are outside for too long, including joggers, bikers, hikers, and people using the parks.

“At worst, we will take you into custody,” she adds, according to CBS Chicago.

“Stay at home. Only go out for essentials. You have to readjust your thinking. Be smart,” Lightfoot said. “Not only will our police be deployed to shut them down if you are not abiding by these orders we will be forced to shut down the parks and lakefront. The situation is deadly serious and we need you take it deadly seriously.”

“You cannot go on long bike rides. Playgrounds are shut down. You must abide by the order. Outside, is for a brief respite, not for 5Ks. I can’t emphasize enough that we abide the rules.”

The mayor’s threat represents a new escalation in the police state paranoia consuming power hungry politicians as they continue to portray the coronavirus as humanity’s worst nightmare.

While Chicago has not outright closed its public parks, of which there are more than 600, Interim Police Superintendent Charlie Beck says fines and even arrests could come to those who are in violation of the mandate.

“The public health order is not an advisory. It is a mandate. If you violate, it your are subject to a fine of $500. If you continue to violate it, you will be subject to arrest,” Beck said.

Police were in full force on the Chicago Lakefront Wednesday enforcing the mandate following the mayor’s warnings, issuing misdemeanor citations with fines up to $500 for violating the order.

The city’s Orwellian clampdown comes as President Trump has said he would like to see businesses and life around the U.S. return to normal by April 12, Easter Sunday.

Alex Jones breaks down the plan in action to strip Americans of their Second Amendment rights and confiscate their property using the coronavirus pandemic as a cover.