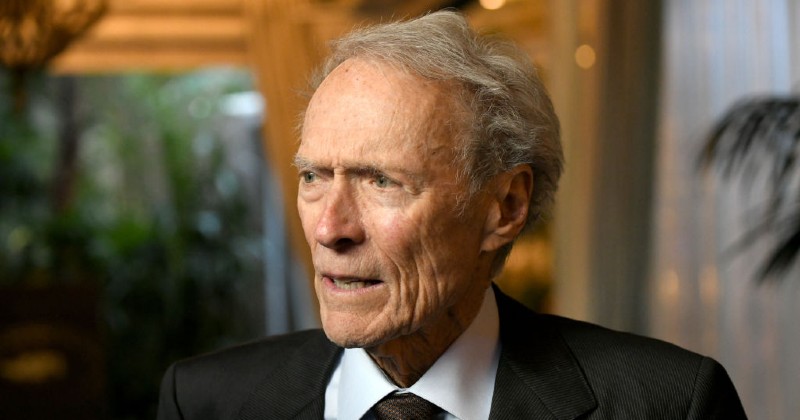 “The best thing we could do is just get Mike Bloomberg in there,” said the two-time Best Director winner who famously endorsed Mitt Romney in 2012.

In a word, he’s uncomfortable with Trump’s temperament. He explained it this way…

As for the domestic political scene, Mr. Eastwood seems disheartened. “The politics has gotten so ornery,” he says, hunching his shoulders in resignation. He approves of “certain things that Trump’s done” but wishes the president would act “in a more genteel way, without tweeting and calling people names. I would personally like for him to not bring himself to that level.” As he drives me back to my hotel, he expresses an affinity for another former mayor: “The best thing we could do is just get Mike Bloomberg in there.”

Well, here’s the thing… Deep down inside, the American people have a lot of faith in the American System. Let me explain…

This was deliberate on the part of our Founders, who understood stability is the key to a lasting democracy.

This gives Eastwood the confidence to back the Tiny Tyrant, the luxury to look at something other than Bloomberg’s rabidly anti-libertarian background — and in this particular case, Clint is looking at temperament.

Now we know why he wanted to skip the debates and run $400M in TV ads. The millionaires came after the billionaire. Call it socialism, communism or any other euphemism, it was total Bolshevik.