America’s ‘insatiable appetite’ for drugs and the surge of its arms in Mexico are fueling conflicts between drug cartels and Mexican security forces, says top US diplomat.

US Secretary of State Hillary Clinton, who visited Mexico along with a ranking delegation on Tuesday, admitted to America’s dependence on narcotics as a key contributor to the deadly campaigns in Mexico between government forces and drug cartel gangsters.

“Yes, we accept our share of the responsibility,” The Associated Press quoted Clinton as saying with her Mexican counterpart Patricia Espinosa was at her side.

“We know that the demand for drugs drives much of this illicit trade and that gun purchases in the US are used to facilitate violence here in Mexico. The United States must and is doing its part” to combat the issue, she added.

Clinton, who headed a team including the US administration’s top security and military brass, was also quoted as saying during a meeting with Mexican officials, “There is no question that they (drug cartels) are fighting against both of our governments.”

Mexican authorities have, on various occasions, said that the US could help reduce the drug-related violence in Mexico, which has claimed around 18,000 lives since 2006, by controlling its drug consumption and arms traffic to its southern neighbor.

Napolitano also acknowledged the problem when she told journalists yesterday, “We need to keep focusing on that drug demand reduction issue.” 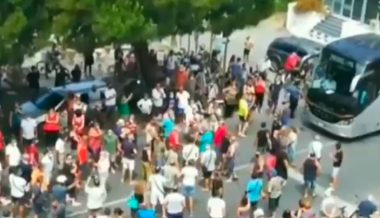 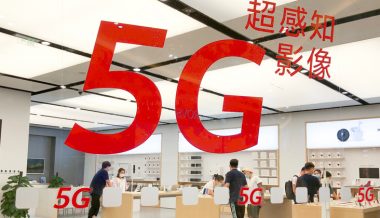