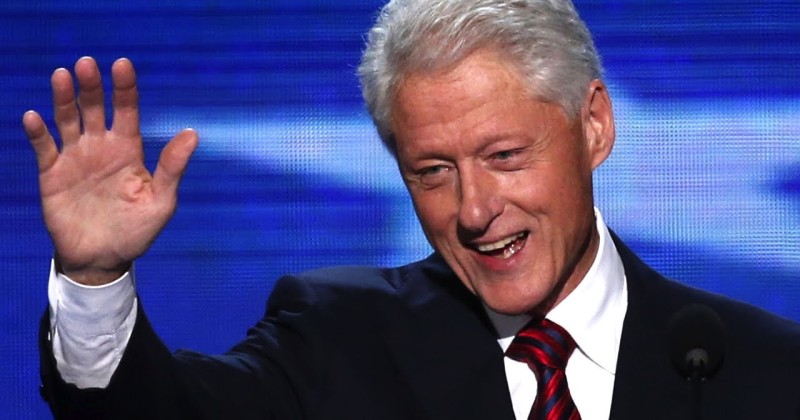 The Clinton Presidential Library refused to hand over information relating to Bill Clinton’s ties to disgraced sex trafficker Jeffrey Epstein, it has been revealed.

Epstein was arrested Saturday night in New York for sex trafficking of minors.

Bill Clinton flew on Epstein’s Lolita Express at least 26 times according to flight logs and the billionaire sex offender had 21 phone numbers for Clinton.

Listed directly under “President William J. Clinton” is Kevin Spacey, who has been accused of molesting multiple people, including underage boys.

However, the just released Epstein indictment is absent any mention of Clinton or other high profile individuals.

“The Epstein indictment is disappointing and not nearly as aggressive as it could be. No mention of Prince Andrew or Bill Clinton,” tweeted Mike Cernovich.

The Epstein indictment is disappointing and not nearly as aggressive as it could be. No mention of Prince Andrew or Bill Clinton.