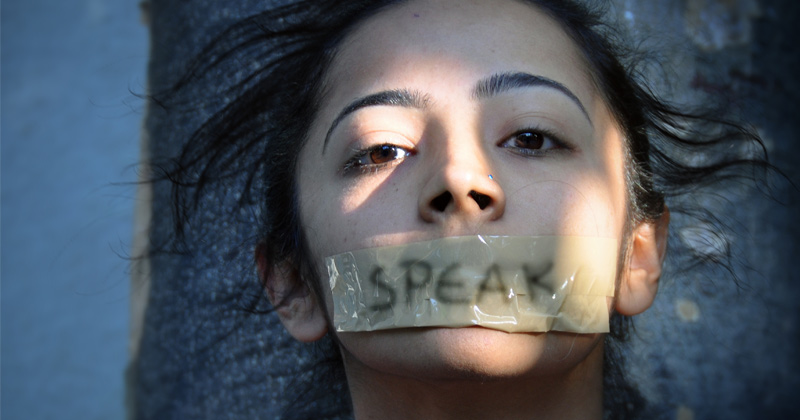 In an early morning tweetstorm on Tuesday, the rapper named Zuby said he’s been contacted privately by conservatives and other non-leftists in the “music industry, Hollywood, tech and media” who are afraid to reveal their views.

“Y’all need to speak up and stop fearing the mob,” he stated. “Otherwise you’re hanging everybody else out to dry, which makes you part of the problem.”

Every week, I’m contacted by concerned ‘closet conservatives’ in the music industry, Hollywood, tech and media.

Y’all need to speak up and stop fearing the mob. Otherwise you’re hanging everybody else out to dry, which makes you part of the problem.

He also added that “staying silent” will only make things worse for them.

People think staying silent will be safe for them…

If the mob comes for you then just tell them to F off… don’t apologise.

They’ll go find a weaker target. They’re cowards. That’s why they have to hunt in packs…

Don’t be afraid of cowards.

He’s implying that by staying silent, people are staying isolated, and if people don’t hang together, they hang separately.

Interestingly, Zuby doesn’t even consider himself a conservative.

On a related note, noted psychoanalyst A.M. Meerloo once warned that when “thinking is isolated, without free exchange with other minds and can no longer expand, delusion may follow.”

“Indeed, we can show that historically this is the case with every secluded civilization. If there is not interchange with other people, the civilization degenerates, becomes the victim of its
own delusions, and dies,” he wrote in his book Rape of the Mind – the Psychology of Thought Control. “We can phrase the concept of delusion in a different way.”

“It is a more primitive, distorted form of thinking found in groups or individuals, looked at only from their limited viewpoint.”