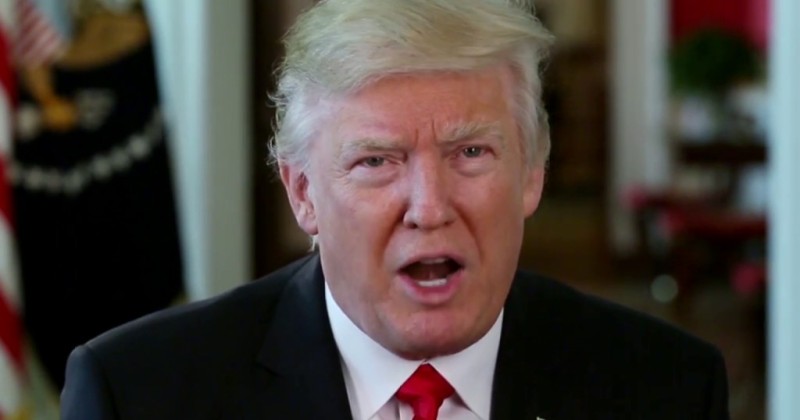 “White House officials and the President’s Republican allies are walking away from this morning’s hearing and viewing it as a success,” said Collins, adding that Mueller’s testimony failed to produce effective soundbites for Democrats to use against Trump.

She then appeared to agree with that conclusion, remarking, “You saw the former special counsel there even hesitant to utter the word impeachment.”

CNN admits Mueller testimony is a victory for Republicans 😂 pic.twitter.com/BXJf4ZRDvy

Collins said that nobody she spoke with said Mueller’s testimony made it more likely that Trump would be impeached.

The general consensus was that Mueller’s behavior during the testimony was doddering and weak, with some even suggesting he is physically ill.

As we highlighted earlier, left-wing film maker Michael Moore also saw Mueller’s testimony as a political win for Trump, tweeting that Democrats were “lame” for putting their faith in a “frail old man.”