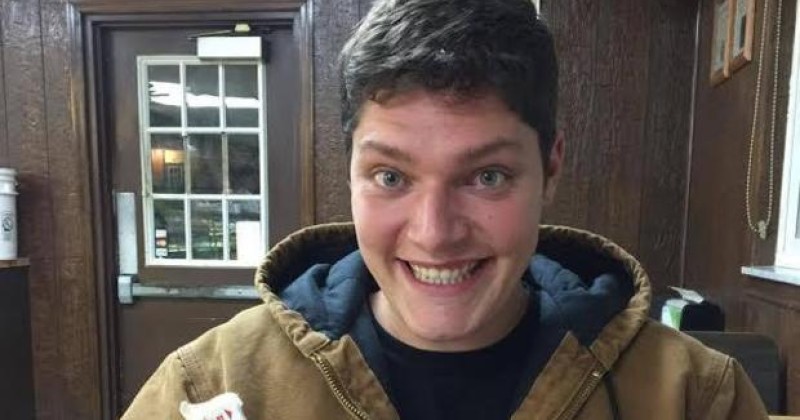 After 48 hours of prevaricating, the mainstream media is finally acknowledging that the Dayton mass shooter was a left-wing extremist.

As we previously highlighted, Connor Betts described him self as a “socialist,” praised Antifa and expressed support for Elizabeth Warren amongst many other indications that he was a far-left radical.

After NBC reporter Ben Collins falsely claimed that Betts was “more neutral” with his Twitter posts (despite openly supporting numerous left-wing personalities and news outlets), the truth is finally being admitted.

Even Snopes, under the headline Was Dayton Mass Shooter a Self-Described ‘Pro-Satan Leftist Who Supported Elizabeth Warren’?, acknowledged this was “true”.

According to the shooter’s ex-girlfriend, the attack was almost certainly not pre-meditated, raising further speculation as to whether the massacre was a ‘revenge’ attack for the earlier El Paso shooting.