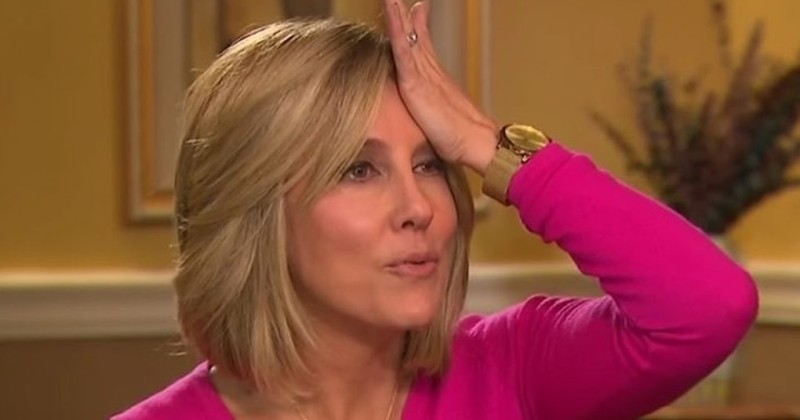 CNN host Alisyn Camerota suggested President Trump’s rhetoric was to blame for yesterday’s shooting at a garlic festival in California.

The subject of the discussion was Trump stoking “racial divisions” ahead of the upcoming Democratic presidential debates.

A CNN guest said that Trump’s rhetoric would continue until election day and that it is “dangerous because someone’s gonna get hurt.”

Camerota then responded by citing yesterday’s shooting by Santino William Legan which killed three people and wounded a dozen more at the Gilroy Garlic Festival in Northern California.

Video: In which Alisyn Camerota mentions the death of a six-year-old Hispanic boy at the #GarlicFestival shooting in the same breath as a hard-left discussion of Trump's rhetoric and so-called racism. I wonder if Camerota's bosses are happy with that pic.twitter.com/lmHPbrVHZa

“There’s another mass shooting this morning at the Garlic Festival, an agricultural area in California, the little boy who was 6-years-old has a Hispanic last name and that’s all we know,” said Camerota.

Despite police asserting that they have found no motive, media reports claim the shooting was inspired by Legan’s online post about an 1890 racist manifesto called “Might is Right or The Survival of the Fittest.”

However, as Raheem Kassam points out, “Might is Right is drastically misogynistic, and Anglo-supremacist, but it doesn’t find its philosophical root on the right.”

3/ Indeed Might is Right is drastically misogynistic, and Anglo-supremacist, but it doesn't find its philosophical root on the right.

The book is anti-Christian, and anti-Demos.

While 18th Century rightists may have been demos-sceptics, they were certainly not anti-Christian.

There was no suggestion by CNN that Alexandria Ocasio-Cortez was to blame for this month’s terror attack on an ICE facility by an Antifa member despite the shooter using her “concentration camp” rhetoric multiple times in his manifesto.