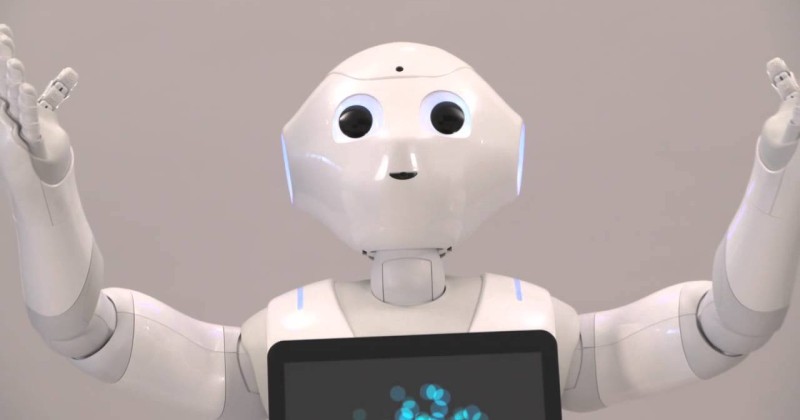 CNN has published an article claiming that a people are racist towards robots if they are not painted white.

“Have you ever noticed the popularity of white robots?” states the report, asking the question that literally no one ever thought about or had any interest in.

According to researcher Christoph Bartneck of New Zealand’s University of Canterbury, people react differently to black robots because they “show racial bias towards them.”

Have you ever noticed the popularity of white robots? The reason for these shades of technological white may be racism, according to new research. https://t.co/PHJHO91VtA

Participants in the study saw robots flash up on a screen for less than a second and were asked to shoot those they thought were holding a weapon.

“Black robots that were not holding weapons were shot more than the white ones not carrying guns,” the study found.

Of course, this can completely attributed to inerrant racism and has nothing to do with the fact in many developed countries black people are significantly overrepresented in homicide and gun crime statistics.

However, the researchers argue that white robots are overrepresented in society and that this needs to change if “robots are supposed to function as teachers, friends, or carers.”