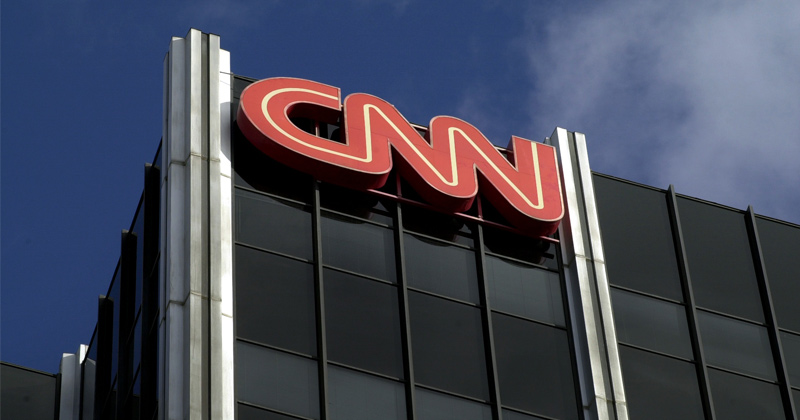 It has been over two months since House Speaker Nancy Pelosi announced the impeachment inquiry of President Trump, and CNN has been running non-stop coverage of all the latest impeachment developments.

In retrospect, that may not have been the best idea: with round the clock coverage, viewership of the rabidly partisan, far-left media outlet has actually tumbled to three-year lows, reported Nielsen Media Research.

Fox News recorded 2.2 million viewers in the primetime hours of 9-11 p.m. ET from Nov. 25 through Dec. 1; MSNBC saw around 1.3 million, while CNN averaged about 643,000 viewers over the same period. It was CNN’s worst performance in nearly three years and the liberal network’s worst turnout among the key demographic of adults age 25-54 in over five years.

Fox News has dominated the cable news arena for the 47th consecutive week, averaging a little over 1.3 million viewers.

As CNN plumbed historic lows, its conservative foil continued to enjoy strong viewership, as episodes of “Hannity,” “Tucker Carlson Tonight,” “The Ingraham Angle,” “The Story with Martha MacCallum” and “Special Report” with Bret Baier accounted for 15 of the 30 most-watched telecasts across all of cable during the holiday weekend.

Special Saturday broadcast covering the latest developments in the war against humanity
Also, get all you need to completely stuff Christmas stockings this year with our Christmas Mega Pack sold AT COST during the 12 Days of Christmas Sale!

Is CNN’s Trump derangement syndrome starting to bore most Americans, even liberals? Consider that the network’s special town hall event with House Speaker Nancy Pelosi on the day she announced that articles of impeachment against President Trump were being drafted only averaged 1.6 million viewers and 410,000 in the demo on Thursday night, well behind both Fox News and MSNBC in both categories.

The American people, at least those who still watch cable TV, are increasingly ditching “objective”, “imparial” mainstream media outlets and either tuning out or moving to conservative outlets, in a time when House Democrats have been focused on just one thing: not how to govern the nation, but merely focusing all their energy on impeaching the president. It appears, however, that the American people are tired of this farce and are desperate to move on. So far very few democrats have gotten the memo.