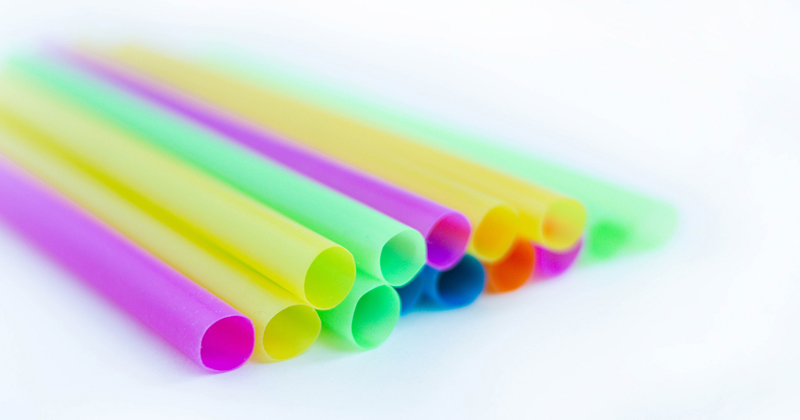 A simple and sensitive urine test developed by Imperial and MIT engineers has produced a color change in urine to signal growing tumors in mice.

Tools that detect cancer in its early stages can increase patient survival and quality of life. However, cancer screening approaches often call for expensive equipment and trips to the clinic, which may not be feasible in rural or developing areas with little medical infrastructure. The emerging field of point-of-care diagnostics is therefore working on cheaper, faster, and easier-to-use tests.

An international pair of engineering labs have now developed a tool that changes the color of mouse urine when colon cancer is present. The findings from testing the fast, non-invasive cancer test are published today in Nature Nanotechnology.

The early-stage technology, developed by teams led by Imperial’s Professor Molly Stevens and MIT professor and Howard Hughes Medical Institute investigator Sangeeta Bhatia, works by injecting nanosensors into mice, which are cut up by enzymes released by the tumor, known as proteases.

When the nanosensors are broken up by proteases, they pass through the kidney, and can be seen with the naked eye after a urine test that produces a blue color change.

5G Towers Cause Cancer And Kill Birds And Bees

The researchers applied this technology to mice with colon cancer, and found that urine from tumor-bearing mice becomes bright blue, relative to test samples taken from healthy mice.

Professor Stevens, of Imperial’s Departments of Materials and Bioengineering, said: “By taking advantage of a chemical reaction that produces a color change, this test can be administered without the need for expensive and hard-to-use lab instruments.

“The simple readout could potentially be captured by a smartphone picture and transmitted to remote caregivers to connect patients to treatment.”

When tumors grow and spread, they often produce biological signals known as biomarkers that clinicians use to both detect and track disease. However, not all biomarkers play an active role in tumor growth, and most are present in such small quantities that they can be challenging to find.

One family of tumor proteins known as matrix metalloproteinases (MMPs) have attracted attention as potential biomarkers, since these enzymes help promote the growth and spread of tumors by chewing up the tissue scaffolds that normally keep cells in place.

In this study, the Imperial-MIT team developed nanosensors where ultra-small gold nanoclusters (AuNCs) were connected to a protein carrier through linkages that are broken by MMP9s

To develop the color-changing urine test, the researchers used two AuNC properties — their very small (Avoid The Horrors Of Modern Medicine By Keeping Your Body Healthy

Within half an hour of the chemical treatment, only the urine from mice with colon tumors had a strong blue color. By contrast, urine from the healthy control mice exhibited no color change.

The team also designed the AuNC surfaces to go ‘unseen’ by the immune system to prevent immune reactions or toxic side effects, and to prevent abundant serum proteins from sticking to them, which would make the nanosensors too large to be filtered by the kidneys.

During a four-week follow up after nanosensor administration, the mice showed no signs of side effects, and there was no evidence that the protein-sensor complex or free AuNCs lingered in the bodies of the mice.

Co-first author Dr. Colleen Loynachan, of Imperial’s Department of Materials, said: “The AuNCs are similar to materials already used in the clinic for imaging tumors, but here we are taking advantage of their unique properties to give us additional information about disease. However, there’s still a lot of optimization and testing needed before the technology can move beyond the lab.”

Next, the team will work to increase the specificity and sensitivity of the sensors by testing them in additional animal models to investigate diagnostic accuracy and safety.

“Proteases play functional roles in a number of diseases such as cancer, infectious diseases, inflammation, and thrombosis,” said co-first author Ava Soleimany, of Harvard and MIT. “By designing versions of our sensors that can be cut by different proteases, we could apply this color-based test to detect a diversity of conditions.”

The researchers are now working on a formulation that is easier to administer, and identifying ways to make the sensors responsive to multiple biomarkers in order to distinguish between cancers and other diseases.

Opioid manufacturers are looking at $200B in lawsuits for knowingly lying and pushing the drugs.