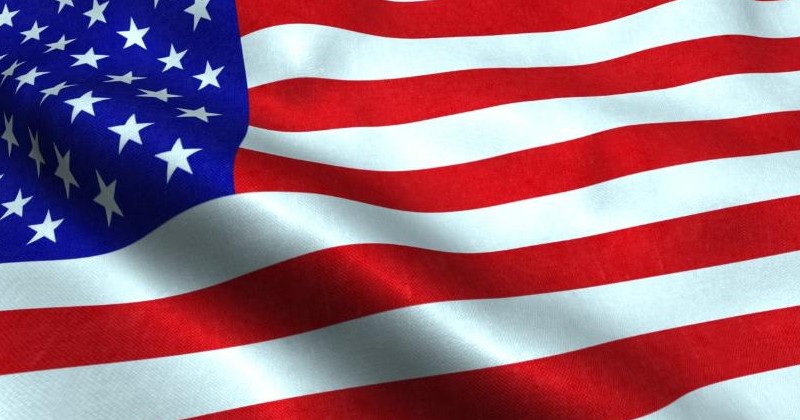 A new “inclusive language guide” compiled by Colorado State University asserts that the word “America” is “non-inclusive” and should be avoided.

“CSU lists both “American” and “America” as non-inclusive words “to avoid,” due to the fact that America encompasses more than just the U.S. By referring to the U.S. as America, the guide claims that one “erases other cultures and depicts the United States as the dominant American country.” The school suggests using “U.S. citizen” or “person from the U.S.” as substitutes,” writes Ethan Cai.

Other words to avoid include the following;

– Male and female/ladies and gentlemen/Mr./Mrs./Ms (these words are gendered yet we don’t know the person’s gender – there are now infinite genders).
– Straight (when used to refer to heterosexuals, this implies LGBT people are “crooked” or “not normal,” according to the guide).
– Normal person (“implies that ‘other’ people… are not whole or regular people”).
– Handicap parking (could offend disabled people).
– War, cake walk, eenie meenie miney moe, Eskimo, freshman, hip hip hooray!, hold down the fort, starving, and policeman (all of these words are “non-inclusive”).

“Even though these guidelines are suggested and not mandatory, they place students in the uncomfortable position of reciting politically correct talking points that they may not agree with,” said Nicole Neily, president of Speech First. “Words like ‘American,’ ‘male,’ and ‘female’ are used every day by billions of people around the world. When these students graduate, they’re in for a rude awakening!”

“The guide is not about political-correctness or policing grammar, but rather helping communicators practice inclusive language,” the university claims.

That’s exactly what it’s about.

These are the people teaching your kids.