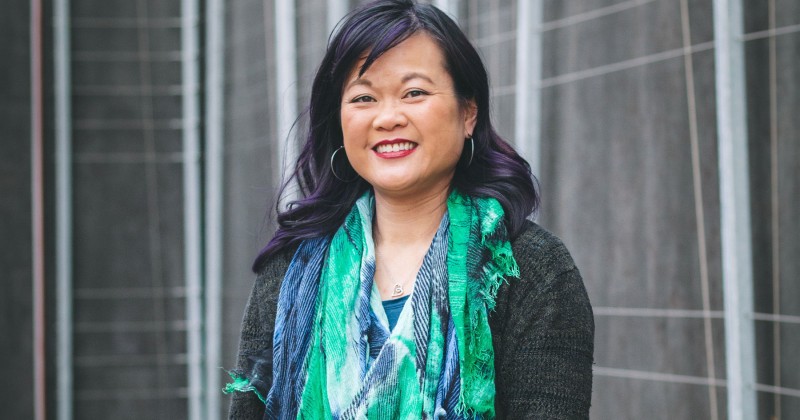 A Colorado State University professor says she is done “going high” and is now ready to “punch” her political adversaries “in the neck”.

Professor OiYan Poon was responding to a tweet that stated, “when they go low, you fucking punch them in the neck”.

“I’m almost done reading Michelle Obama’s Becoming, and in reading the subtext, I don’t think she even believes the whole “when they go low, we go high” b.s.,” tweeted Poon.

“Also, this tweet is a mood! I’m done “going high”. #ImReady to “punch them in the neck,” she added.

The phrase “when they go low, we go high,” was used by Michelle Obama in 2016 to encourage taking the high road against low blow tactics and dirty tricks by Republicans.

Poon previously complained that “there was not enough racial diversity in gifs”. She also praised her friend, activist Tanzila Ahmed, who was banned from the Tinder dating app for saying she would not date white men in her bio.