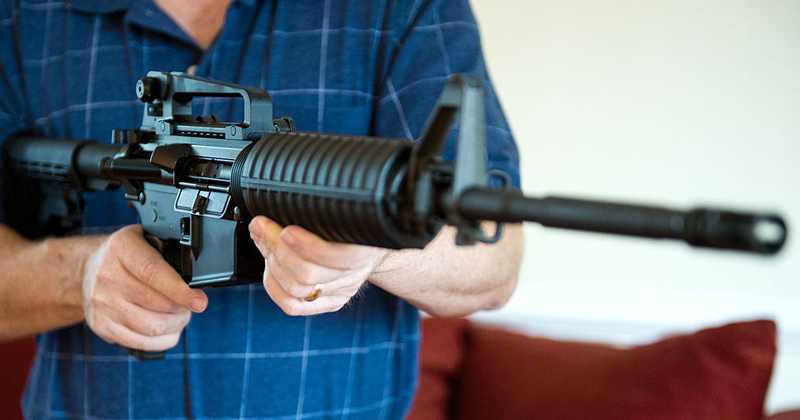 US gun manufacturer Colt has announced they will cease production of civilian rifles, citing poor sales.

The company was one of the “go-to” manufacturers for AR-15s, as reported by Breitbart’s AWR Hawkins:

This will mark the end to some of the most iconic AR-15s ever, as Colts were a go-to AR for consumers as America’s love for the modern sporting rifle emerged in the late 20th century.

“Over the last few years, the market for modern sporting rifles has seen a significant decline in demand, leading to some of the lowest prices ever seen for new-in-box AR-15s,” reports Shooting Illustrated, which spoke with Colt commercial business line vice president Paul Spitale.

Spitale said Colt is being undersold by competitors, leading them to shift focus to handguns and revolvers.

“What’s true today is that the MSR market is much more price-driven,” Spitale told SI. “We’ve seen a pretty sharp decline in rifle sales, given our price points, resulting in significant inventory build-up held by our distributors.”

“We’re going to focus on the products that our consumers are asking for. We’ve expanded our 1911s and our revolver line, and that market has been very positive for us,” Spitale added.

TheTruthAboutGuns.com notes Colt has been facing financial troubles over the past decade:

Recall that Colt filed for bankruptcy protection in June of 2015, emerging in January of 2016. We hear that they’ve struggled to make money on their retail long gun sales for a long time. Colt lost its primary military contract for M16 and M4 rifles in 2013.

While long gun manufacturing is shutting down, Spitale indicates the rifles could make a comeback in accordance with consumer demand.

“It’s not forever,” Spitale said. “It’s to say that, at this moment, we’re listening to consumers and putting our resources where they’re most valued.”