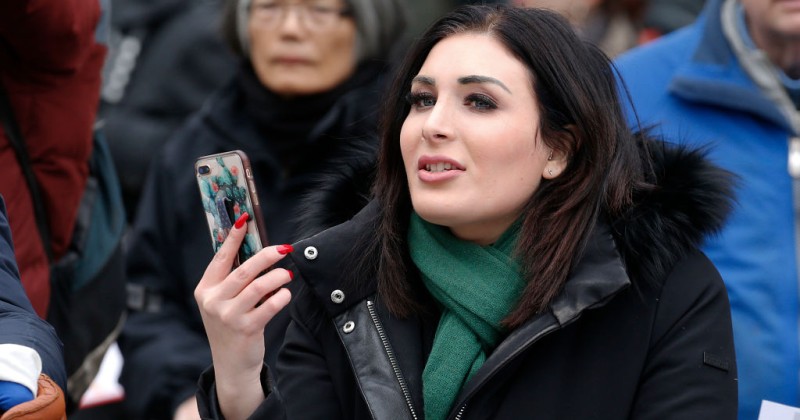 Comcast and its subsidiary Xfinity has banned Republican congressional candidate Laura Loomer from sending out texts and emails to voters in what appears to be yet another example of Big Tech election meddling.

“When she wins the @gop primary on Tuesday, will the Republican Party fight for her? They’d better!”

Laura Loomer is a special guest on today’s live Tuesday edition of The Alex Jones Show!

In the video, Loomer explains how Comcast/Xfinity how Comcast in Palm Beach County has banned her campaign from sending out communications to voters by labeling them “dangerous content” and not delivering the messages.

When she wins the @gop primary on Tuesday, will the Republican Party fight for her? They’d better! https://t.co/pUKzwdLmEK

“Congresswoman Lois Frankel is only one of thirty one members of Congress who owns Comcast stock, so this is clear blatant election interference,” states Loomer, noting that censorship has now moved from social media networks to Internet Service Providers and telecommunications companies.

Loomer warns that the same ban could now be enforced on other Republican candidates ahead of the 2020 elections.

The congressional candidate, who has vastly outperformed her rivals by raising more than $1.1 million for her campaign, is the clear frontrunner for the GOP nomination although she faces a big task to win a Congressional seat in Florida that has voted Democrat since 2013.