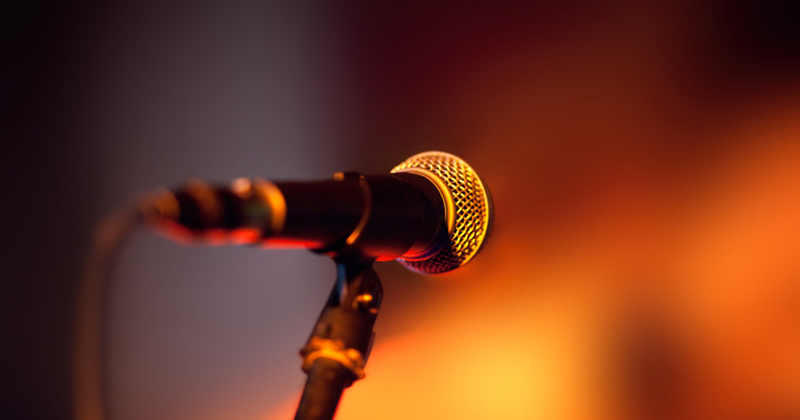 The owner of a comedy club in Boston claimed she “never felt more alive” than when she shut down a show over what she deemed were offensive jokes.

On Saturday, Rozzie Square Theatre owner Courtney Pong wrote in a tweet that she cancelled a show mid-set because comedians were making jokes that insulted women.

“Tonight I shut down a string of misogynistic stand up comics,” tweeted Pong, who teaches and performs improv.

“As in, I walked on stage in the middle of one of them talking, addressed the audience, offered a full refund, told them it would not be tolerated here, and pulled the show and its comics from our theatre immediately. Lights on, go home.”

and its comics from our theater immediately. Lights on, go home.

I have never felt more alive than right now.

Pong was again offended when another comedian said “this bitch” in a joke, and “finally had enough when one guy told a joke about how he couldn’t understand why Uber fired him for making women customers ride in the trunk,” she told UniversalHub.com.

Pong reportedly thought, “Wait a minute, I own this place,” and rang a bell before taking the stage, where she abruptly halted the show and announced, “It’s not OK, and it’s not who we are.”

An audience member in disbelief asked, “Is this a joke or is this part of the act?”

She said that she wants a space that is inclusive, not just for audience members, but for comedians, in a business traditionally dominated by men. Pong said there’s a place for subversive humor, but male comedians punching down with “old and tired” domestic-violence jokes are not what she wants in her theater.

“No woman [comedian] in the world would have wanted to stand in that room last night,” Pong stated.

One female comedian commented that Pong’s actions were “an insane thing to do”.

This is an insane thing to do.

Another person stated, “I love it when someone decides what’s offensive and what I can listen to said no one ever.”

That alive feeling is called a “power trip”

Soviet style censorship. All acts must be pre-approved by the Politburo.

Your house. Your rules. Your eventual bankrupcy. You go, girl!!

That's the problem! You're actually feeling empowered by this! Instead of enjoying a comedy show, and taking what they're saying AS JOKES, you're getting a power trip on "shutting down a show"… which the only people you hurt were the audience! Comics still got paid! #FIREPONG