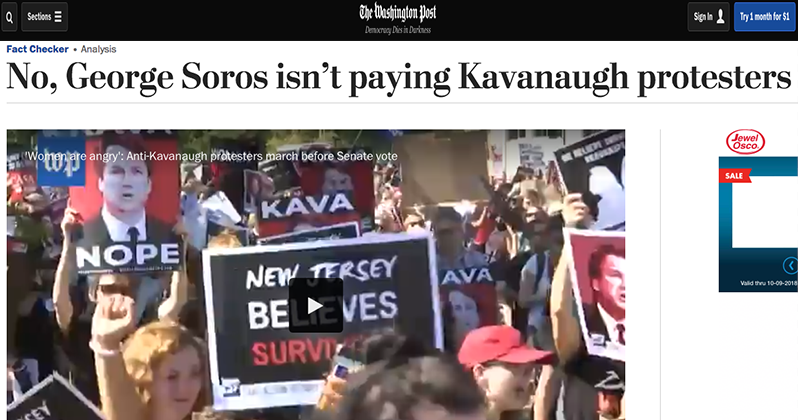 Protesters opposing the confirmation of Brett Kavanaugh to the Supreme Court were paid by the George Soros-backed UltraViolet organization to “make viral moments” during anti-Kavanaugh events.

The now-viral scene of Sen. Jeff Flake (R-Ariz.) being confronted while getting on an elevator was allegedly led by a woman who is on the payroll of UltraViolet, according to Vice News DC Bureau Chief Shawna Thomas.

She then claimed one of the women working for UltraViolet was there to “steer people in the right ways to be able to confront senators.”

Another woman confronting Flake in the video works for Soros-funded Center for Popular Democracy, according to Fox News.

The Center for Popular Democracy website lists Archila as the Co-Executive Director and the homepage features a photo of her screaming at Flake. 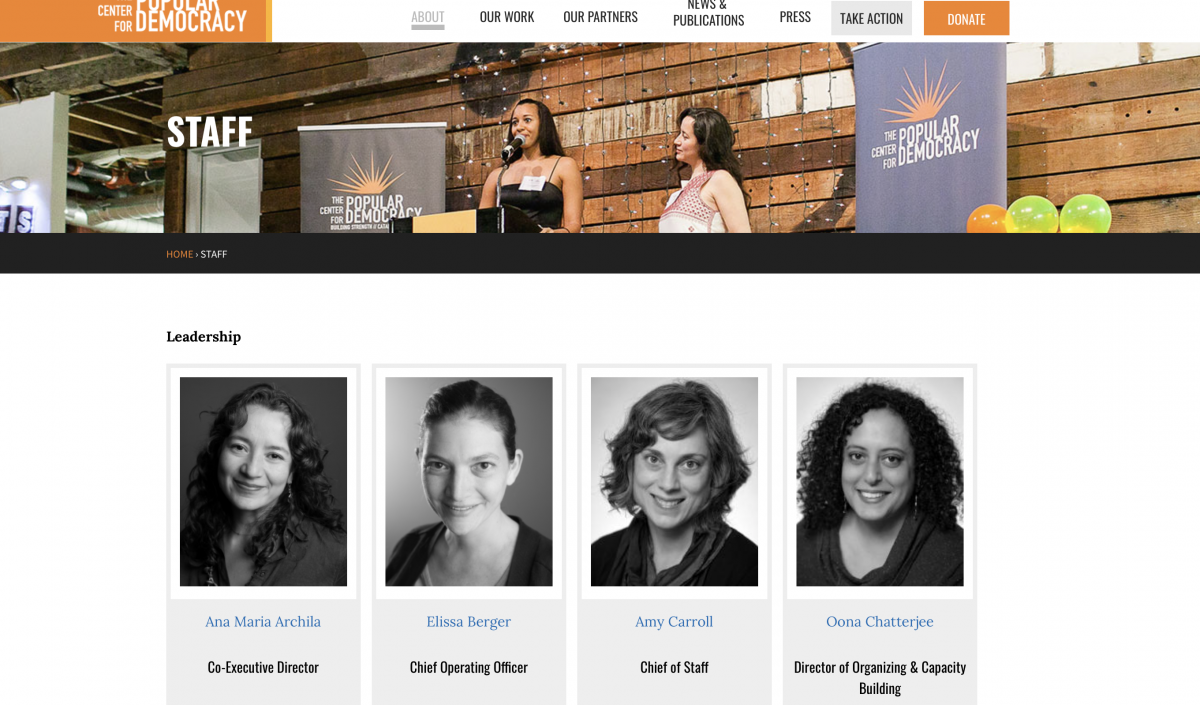 “At least 20 of the largest groups that led the Saturday anti-Kavanaugh protests have been Open Society grantees,” WSJ reported.

Signs at the protest were reportedly produced by Soros-connected organizations such as the American Civil Liberties Union, the Leadership Conference on Civil and Human Rights, Planned Parenthood, NARAL Pro-Choice America, the Center for Popular Democracy, Human Rights Campaign and more.

President Trump called out the liberal billionaire on Twitter, saying the protesters’ signs were “Paid for by Soros and others.”

The very rude elevator screamers are paid professionals only looking to make Senators look bad. Don’t fall for it! Also, look at all of the professionally made identical signs. Paid for by Soros and others. These are not signs made in the basement from love! #Troublemakers

Maria Bartiromo asked Chuck Grassley this morning if he thinks George Soros is paying the elevator protesters. "I have heard so many people believe that. I tend to believe it," Grassley said. Trump tweeted the accusation about 80 minutes later pic.twitter.com/az8QtMZwma

Trump attorney Rudy Giuliani retweeted a message calling Soros the anti-Christ and connecting him to the Kavanaugh protests.

Follow the money. I think Soros is the anti-Christ! He must go! Freeze his assets & I bet the protests stop

Below is a Washington Post headline denying Soros’ financial connections to the protests.

The NYT said Trump “derided” and “assailed” the protesters by highlighting Soros’ affiliation, but failed to mention Ana Maria Archila’s direct relation to Soros despite quoting her in the article. 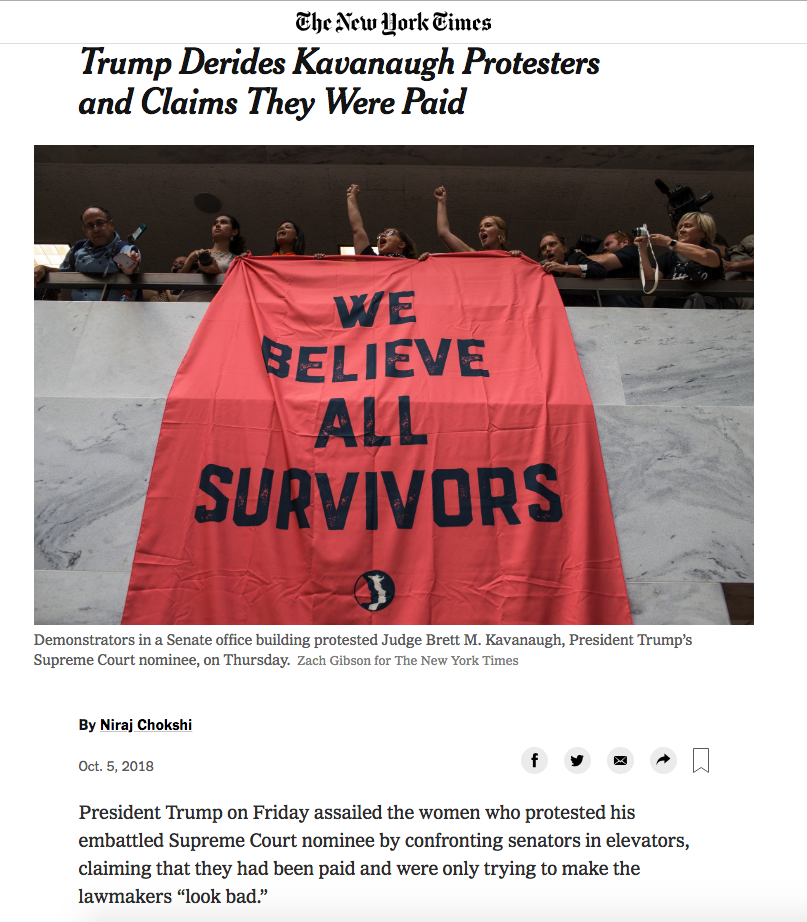 MSNBC’s Mika Brzezinski and Joe Scarborough discussed Trump’s tweet with Joe calling it an “anti-Semitic prick,” despite the fact that Soros said the “happiest time” of his life was when he was confiscating items from Jews during the Holocaust.

The reactionary lies from mainstream media are exactly why they are losing the war on information and trust of the American people.

Soros’s Attack On Kavanaugh Awakens The World To His Evil