Part I – The President Goes to Congress 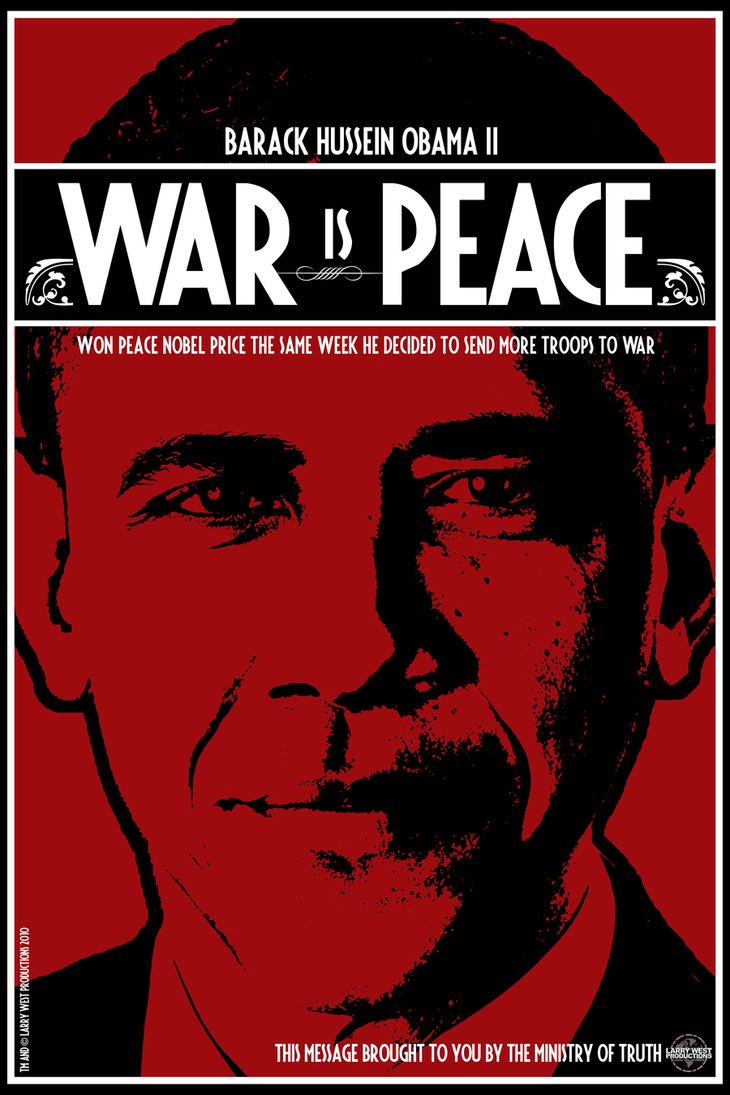 President Obama has sidestepped the political hole he had dug for himself (what we might call the “red line” hole) over his proposed attack on Syria. Having insisted there must be “consequences” for a breach of international law, specifically the alleged use of banned chemical weapons by the Syrian government, he was faced with both popular American reluctance to support military action and Congressional pique over not being included in the decision process.

As a consequence President Obama announced on 31 August 2013 that he now supports a Congressional debate and vote on the issue of attacking Syria. Then he told us how he sees the situation, “This [Syrian chemical] attack is an assault on human dignity…. It risks making a mockery of the global prohibition on the use of chemical weapons…. Ultimately this is not about who occupies this [White House] office at any given time, its about who we are as a country.”

For all I know, the president really believes his own words, but I am pretty sure his implied question of “who we are as a country” is meant to be rhetorical. If one was to give an evidence-based answer to that inquiry, as it relates to chemical weapons, it would be embarrassing in the extreme. Lest we forget, the U.S. defoliated parts of Vietnam with a chemical weapon called Agent Orange and by its use killed a lot more than large swaths of jungle. Agent Orange killed and maimed an estimated 400,000 Vietnamese and an estimated half a million children have subsequently been born deformed. It also did a fatal job on many of the American troops that handled the stuff. Later, the U.S. sold chemical and biological weapons-grade material to Saddam Hussein and followed up by helping his army aim the stuff accurately at Iranian troops. Saddam also used it on the Iraqi Kurds. Then there is the fact that our “very special friend,” Israel, used phosphorous bombs (a banned chemical weapon) on the civilians of Gaza. At the time Israel did this, President Obama occupied the oval office. I don’t remember him displaying any moral angst or positioning U.S. ships in the eastern Mediterranean with cruise missiles aimed at Israeli airbases. The truth is that during all of these episodes no one in the government worried (at least publicly) about what our actions or lack thereof, said about what sort of country this is.

However, this question does deserve a direct answer. What sort of country is the U.S. in relation to the use of chemical weapons? The kindest answer one can give is it is a bloody hypocritical nation.

Part III – Back to Congress

Nonetheless, sending the issue of a possible attack on Syria to Congress is a timely political move for the president. It puts off having to face the dilemma of taking military action that cannot both constitute meaningful punishment for the violation of international law and, at the same time, keep the U.S. from becoming ever more deeply embroiled in the Syrian civil war.

(Article continues on next page.)