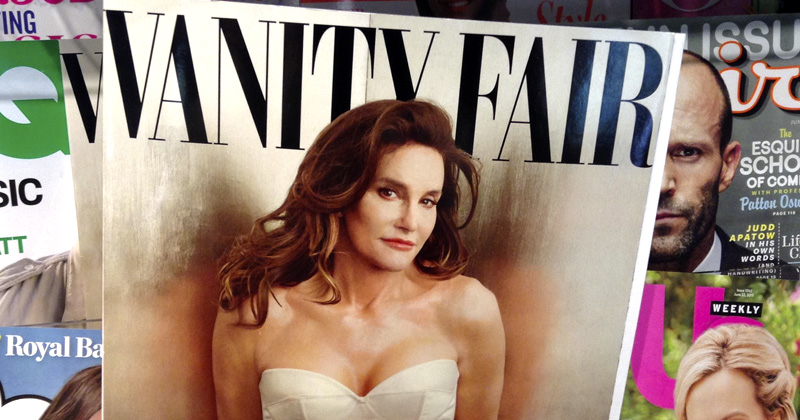 The new task force, made up of nine members of the House of Representatives, wants to advance the transgender community using congressional resources.

“The purpose of the task force is to analyze the challenges and barriers and figure out what the government’s role is in making life easier for transgenders,” Roddy Flynn, the executive director of the Congressional LGBT Equality Caucus told The Christian Science Monitor. “We need much more data about these barriers to the American dream.”

“We all celebrate the great strides we’ve made in recent years in the LGBT rights movement, but too many times, the ‘T’ in LGBT has been an afterthought,” he told reporters Tuesday.

The task force follows the White House’s hiring of its first transgendered staff member back in Aug. when it appointed activist Raffi Freedman-Gurspan as the new Outreach and Recruitment Director for the Office of Personnel.

“Her commitment to bettering the lives of transgender Americans, particularly transgender people of color and those in poverty, reflects the values of this administration,” Obama’s senior advisor Valerie Jarrett said, adding that Gurspan’s appointment “demonstrates the kind of leadership this administration champions.”

But critics warn that the current “transgender mania” sweeping the nation is promoting mass delusion instead of acceptance.

“Sex reassignment surgery, even today with all of its advances, cannot in fact change anyone’s [biological] sex, okay,” best-selling feminist author Camille Paglia said on the Brazilian television program Roda Viva. “You can define yourself as a trans man, or a trans woman, as one of these new gradations along the scale, but ultimately, every single cell in the human body, the DNA in that cell, remains coded for your biological birth.” “So there are a lot of lies being propagated at the present moment, which I think is not in anyone’s best interest.”