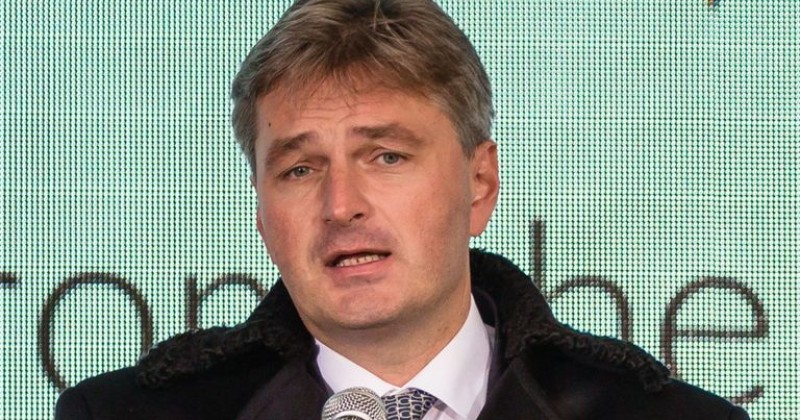 The UK Conservative Party forced one of their MPs into a groveling apology after BuzzFeed complained that he had attended a conference with Hungarian Prime Minister Viktor Orbán and Italy’s Matteo Salvini.

BuzzFeed then published an article demanding a response from Tory HQ as to why Kawczynski had been present at the “far-right” confab.

Sorry to say but it’s a universal view that this CCHQ / Tory press office is the worst in memory. So weak on MP/member disciplinary issues. But refusing to comment on anything or even acknowledge press enquiries – even when Tory MPs are publicly telling them to. Amateur hour. https://t.co/rh6fUsC49Y

In reality, Kawczynski’s crime was that he shared a stage with – God forbid – some of Europe’s most popular elected leaders.

For this sin, the Conservative Party hastily issued a statement which said, “Daniel Kawczynski has been formally warned that his attendance at this event was not acceptable, particularly in light of the views of some of those in attendance, which we utterly condemn, and that he is expected to hold himself to higher standards.”

Kawczynski himself also apologised despite previously defending himself in a Spectator piece in which he wrote, “Clearly, offence archeologists have done a thorough job in finding historic remarks from some of the participants that jar with the liberal world view.”

The reversal appears to have come as a result of complaints from the Jewish Labour Movement and the Board of Deputies, who reacted to “gross misrepresentations” of the conference in UK outlets and on social media, according to the Edmund Burke Foundation, which organized the event.

If the Conservative Party is going to get bullied into a groveling apology by BuzzFeed over one of their MPs merely talking to other political leaders, how are they going to strike trade deals with the world or fend off any attacks from the left?

This farce underscores why there is no real conservative movement in the UK, just a bunch of yellow belly careerist cowards who cede ground on everything at the first available opportunity.

As in America, Conservative Inc. UK consists of a bunch of spineless grifters who have zero principles whatsoever.