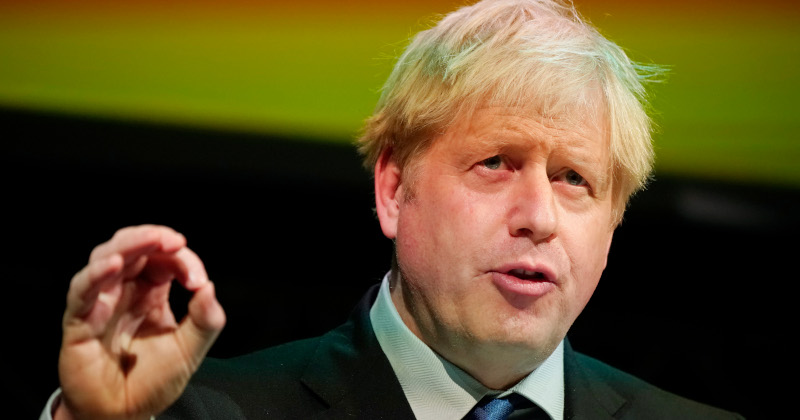 The Conservative Party scored a decisive win in the UK general election in what could be their best result in decades. Meanwhile Labour had a disappointing night, losing big.

The Tories have passed the majority threshold as of Friday afternoon, garnering 363 seats; the Labour seems to have won 203, trailing far behind their Conservative rivals.

The overwhelming victory means that Boris Johnson will return to Downing Street with a mandate to “get Brexit done” and lead the UK out of the European Union next month.

If Johnson ends up with a 45 percent vote share it would be the Tories’ highest result since Margaret Thatcher. In sharp contrast, Labour’s performance is down around 8 percent on the 2017 election.

Jeremy Corbyn has already vowed he would not fight a future election and lamented a “very disappointing night” that Labour had to go through. He insisted that Labour’s “manifesto of hope” was immensely popular among the public, but Brexit “has so polarized debate it has overridden so much of normal political debate.”

Referring to the seats that the Tories gained from Labour, Johnson joked “we made Redcar Bluecar,” according to a private speech to Conservative aides cited by BuzzFeed. “We must understand now what an earthquake we have created, the way in which we have changed the political map in this country,” the Prime Minister said.

Meanwhile, the Scottish National Party have welcomed a local victory, gaining seats from all of their rivals in what First Minister Nicola Sturgeon called an “exceptional night.” Scotland had sent a “very clear message” that it did not want Johnson’s Conservative government to take it out of the EU, she declared.