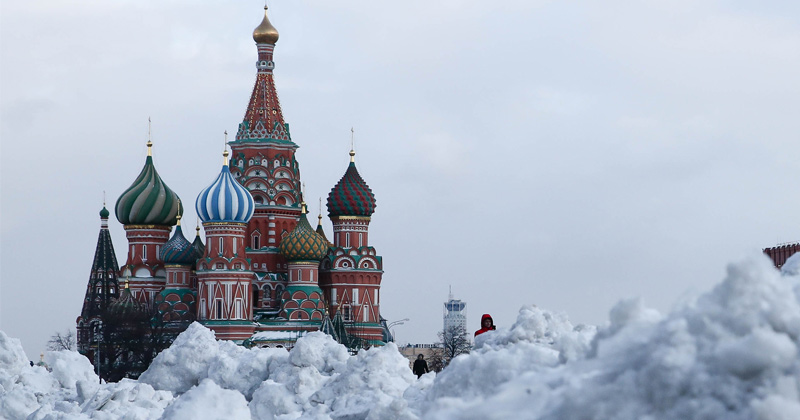 Just a week ago, the general consensus among Russian political experts was that Vladimir Putin would likely leave the Kremlin in four years. But a week is a long time in politics, as the old cliche goes.

Following last Tuesday’s dramatic parliamentary intervention by Valentina Tereshkova, quite a lot has rapidly changed. The MP, previously better known as the first woman in space, proposed “that after the updated Constitution comes into force, the current president, like any other citizen, has the right to be elected to the post of head of state.” In other words, nullifying his previous stints in power.

The proposal was adopted by the State Duma on March 11 and was supported by the legislative assemblies of all 85 Russian Federal Subjects (States and Republics) before the end of the week.

On Monday, Russia’s Constitutional Court ruled that the recently adopted amendments to the constitution fully comply with Russia’s basic law, and recognized the procedure for their adoption as legal. The approved changes could potentially allow Putin to remain president until 2036.

Earlier in the day, Moscow daily RBK reported that 57 percent of Russians are prepared to vote for the incumbent if he runs again in 2024, according to a survey by the research company Insomar. Furthermore, 68 percent of respondents backed Putin’s decision not to reject Tereshkova’s initiative and instead to leave the issue to the Constitutional Court. In Russia, the president can remove judges from the institution.

Its conclusion, published online on Monday afternoon, states that the amendments are consistent with the Constitution of Russia, and in particular three chapters – the first, second and ninth – which are unmodifiable and can only be removed with the adoption of a brand new constitution. This conclusion is final, not subject to appeal, and takes effect immediately after its official publication.

The bill was submitted to the Constitutional Court on March 14, after President Vladimir Putin signed the amendments into law. The constitution has been amended on four previous occasions since its adoption in 1993. It has long been criticized for creating a “hyper-presidential system,” a consequence of its birth following violence in Moscow that autumn, which left 187 dead and 437 wounded as Boris Yeltsin faced down a hostile parliament.

As well as nullifying Putin’s already served terms, the newly amended constitution also includes a controversial article defining marriage between a man and a woman. According to the conclusions of the conditional court, the amendment regulating marriage as a union of a man and a woman is legal but does not remove the obligation of the state to respect differences, including in regards to sexual orientation.

The court also highlighted that the controversial inclusion of God in the constitution is “of a retrospective nature” and “does not declare religious belief binding.” According to article 14 of the document’s first chapter, Russia is officially a secular state.

The next and final step for the adoption of the new constitution is a nationwide vote, scheduled for April 22. Media sources have suggested that this date may be amended, depending on the growing danger of Covid-19.

“We believe that the threat of a deep constitutional crisis and an unlawful anti-constitutional coup in a pseudo-legal form is hanging over our country. Three main circumstances convince us of this,” they write.

The authors believe it to be “illegal and politically and ethically unacceptable” to nullify presidential terms. They point to a determination of the Constitutional Court of November 5, 1998, which they say makes such changes inadmissible.