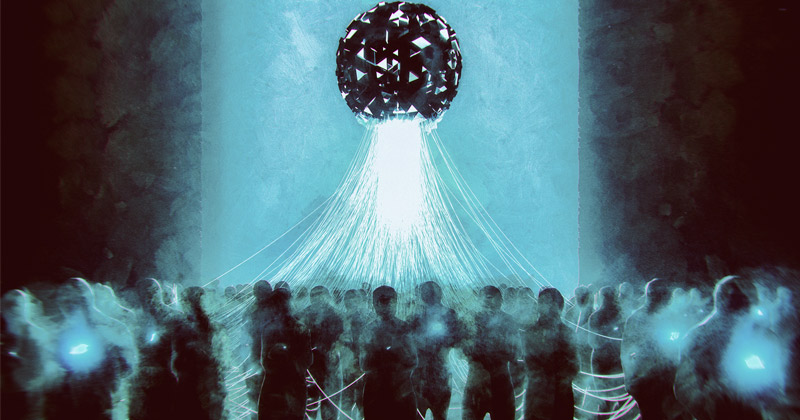 Democratic Gov. Jay Inslee wants to use “contact tracing” to quarantine anyone in Washington state who has crossed paths with a tested Covid-19 carrier.

During a May 12 press conference, Inslee revealed the purpose behind “contact tracing” is to identify and isolate anyone who has come across a tested Covid-19 carrier, presumably by using data from cell phones and other surveillance techniques as discussed by previous media reports. 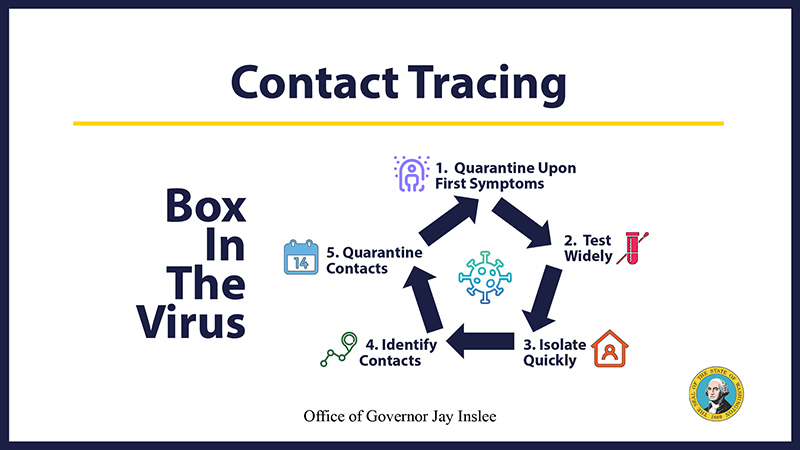 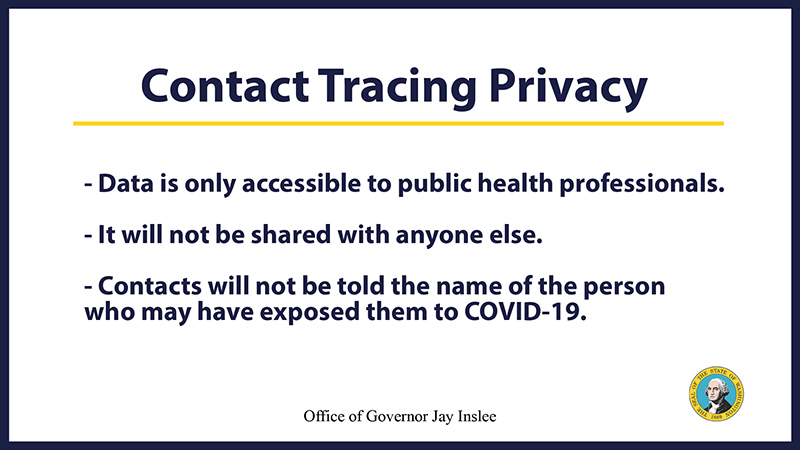 “Contact tracing involves interviewing people with positive COVID-19 tests to identify who they’ve been in contact with, getting those people tested and then making sure they isolate themselves and their families,” reported the Lynnwood Times. “…Anyone who has had contact with that person will be quarantined until they have tested negative, even if they have not tested positive or shown symptoms.”

It’s not quite clear why somehow should be “tested negative” if they have have already “not tested positive.”

“Contact tracers will reach out to notify those that may have been exposed to COVID-19 within 24 to 48 hrs of a positive test result,” the newspaper continued. “The governor compared the contract tracers or ‘COVID brigade,’ to the operation of a ‘fire brigade.’”

Apple and Google said they will allow state governments to access Bluetooth data from cell phones that will allow “digital contact tracing” which, according to a University of Rochester professor, would provide data on who people have “crossed paths with over the last 10 to 14 days.”

In other words, people’s daily activities in Washington state will be surveilled and if it’s presumed they came near a tracked Covid carrier, they’ll be forced into quarantine until they test negative.