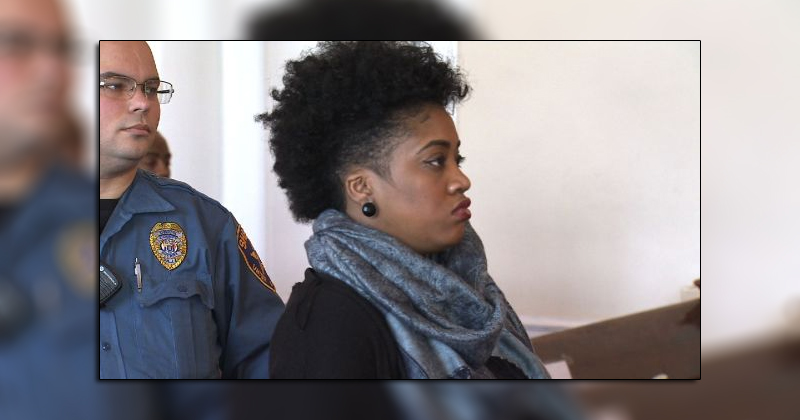 The chances of a contested Republican U.S. presidential convention slid to their lowest in more than three weeks on Wednesday after Donald Trump swept to a critical victory in New York’s primary, according to PredictIt, an online market for placing bets on U.S. and world politics.

With Trump netting most of the state’s 95 delegates and further solidifying his front-runner status, the probability of a contested, or brokered, Republican convention dropped to 50 percent Wednesday morning, down 2 points from Tuesday’s closing level, according to data from PredictIt, which is run by Victoria University in Wellington, New Zealand.

That is the lowest level since March 28 and some 29 percentage points below its peak in early April, after rival Ted Cruz crushed Trump in the Wisconsin primary and went to win all 14 Wyoming delegates last weekend. Ohio Governor John Kasich, who came in second in New York, remains a long-shot candidate.

Tuesday’s outcome in New York could provide a critical turning point for Trump’s momentum. In fact, the chances of his clinching the Republican nomination have been increasing steadily. By Wednesday morning, the probability reached 63 percent, after an early April slump to 36 percent.