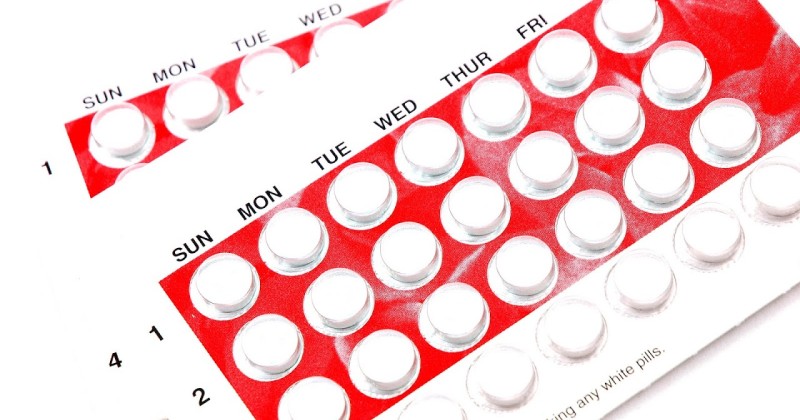 A contraception shortage in the UK has apparently “caused chaos” for women wanting to have promiscuous, unprotected sex.

“A number of daily pills and a long-acting injectible contraceptive are thought to be affected,” reports the BBC.

This includes Sayana Press, a product made by drug firm Pfizer, which women inject into their bodies and allows them to have unprotected sex without getting pregnant for three months at a time.

However, the shortage doesn’t seem to apply to contraceptive patches, which release hormones throughout the body to prevent pregnancy, or vaginal rings, plastic rings placed inside the vagina that release oestrogen and progestogen into the bloodstream, preventing pregnancy for a month.

One 34-year-old woman told the BBC she was “upset” with the situation because it meant she would have to start using a different injectible product.

The Royal College of GPs warned in a letter that the shortages were causing “utter chaos” because “women are becoming distressed by having to find alternative products that might not necessarily suit them or go without contraception altogether.”

Here’s an idea that would put an immediate end to all the “chaos”; Either have the man wear a condom or, and I know this sounds insane, refrain from having sex.

Internet misogynists hijacked the story to tweet offensive memes, none of which were hilarious in any way.

"You don't understand I NEED to be raw dogged by strangers on a daily basis!" pic.twitter.com/jzTX642fnj