Fairfax County, Virginia, is just one of the many illegal-alien sanctuaries that long ago declared itself in rebellion against federal immigration authorities. A few days ago, the police chief punished a cop to prove it.

Colonel Edwin C. Roessler, Jr. suspended the officer because he turned over a deportable illegal alien to Immigration and Customs Enforcement.

The reason? It’s against department policy, and has been for 12 years, to report an illegal alien to ICE. Even if ICE shows a valid warrant and deportation order, police can’t act.

And if they do, they land in hot water, like the cop who collared an illegal-alien miscreant on September 21.

Another Illegal-alien Crash
The officer responded to a wreck in the Alexandria area of the county, Roessler reported in a canned statement. One of the drivers was the illegal alien.

The illegal, of course, did not have a driver’s license, and so the officer ran his name through the Department of Motor Vehicles to check him out. “During the query of the driver’s information, the officer received notification from the Immigration and Customs Enforcement Agency (ICE), that the driver was wanted by ICE for an administrative violation warrant on file for the failure to appear for a deportation hearing,” Roessler said.

The officer did the right thing. He contacted the ICE agent on the warrant, who advised the cop that he was minutes away.

President Trump and ICE have a long road ahead when it comes to the deportation of millions of illegals, which Trump has declared must be done. 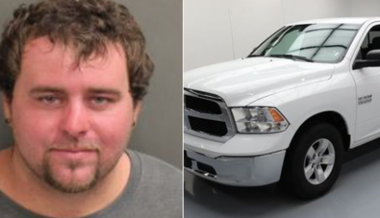 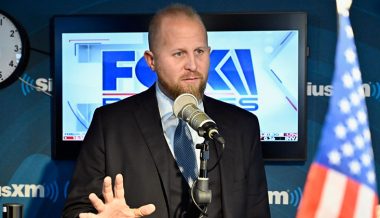