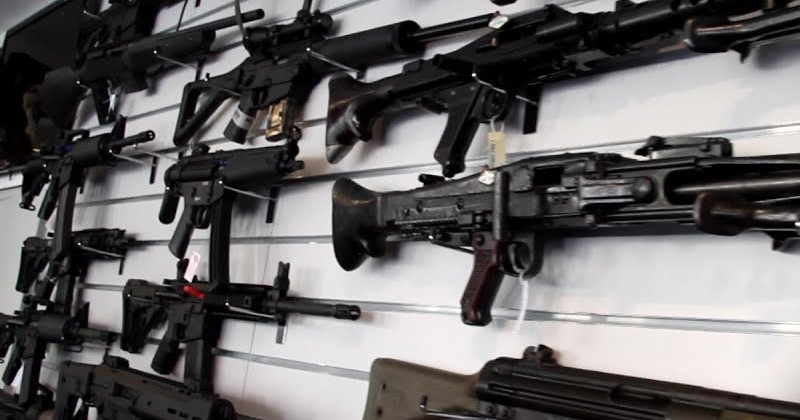 Fearing the potential breakdown of law and order as a result of the coronavirus, Hungarians are panic buying guns, with one store reporting a five fold increase in sales.

“We are selling five times as much as in a normal March,” Gabor Vass, a gun store owner in Budapest, told Al Jazeera.

“We could sell 15 times more if we had any more rubber bullet weapons, but we ran out,” he added.

The store suddenly faced a rush of buyers last week despite the fact that Hungary has largely escaped the fate of other European countries, recording 167 coronavirus cases and 7 deaths.

Vass said the firearm purchases were being driven by fears of civil unrest if supplies of essential products run out.

“If people brawl over toilet paper now, what will they do later? Once shops run out of stock, people will take what they need. Police can hardly deal with every petty theft,” he said.

“People have gone nuts,” said Vass. “They gobble up anything they don’t need a licence for. Gas pistols, rubber bullet guns, and even things like crossbows, which can harm you seriously.”

According to the the Czech arms manufacturers association, there has also been a “double-digit rise in sales” of guns in Hungary’s neighboring country.