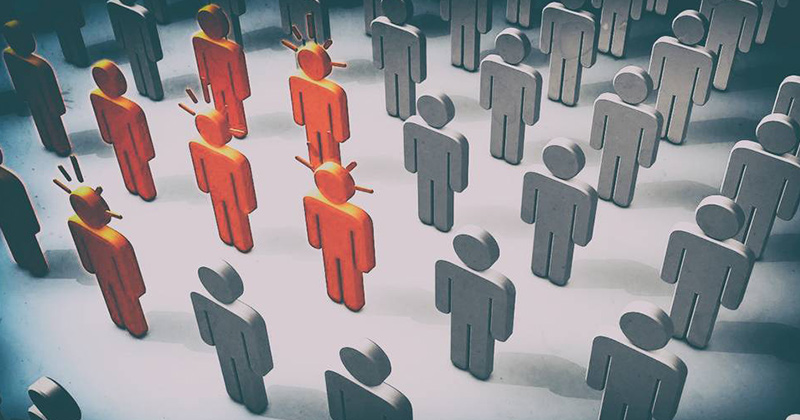 Between November 2002 and July 2003, an outbreak of SARS in southern China caused an eventual 8,098 cases, resulting in 774 deaths reported in 17 countries, with the majority of cases in mainland China and Hong Kong.

There were 27 cases in the United States with zero deaths.

In the early outset, Coronavirus has already appeared in the United States six times with the most recent concern in Chicago.

As health officials have reported, a person-to-person case has been identified and 21 individuals are currently under investigation.

According to Chinese officials and the World Health Organization, the number of confirmed cases of the new coronavirus has risen to 7,711 worldwide.

All but 68 of those infections have been in mainland China, but when outbreak chaos or state-sponsored manipulation erupts in China, the red propaganda is always there to alter the numbers and cover it all up.

Back in 2003 the BBC reported, “The Chinese authorities have been accused of a slow and secretive handling of the Sars outbreak in order to avoid spreading panic.”

In 2005 the World Health Organization’s Beijing spokesman said that the People’s Republic of China withheld vital information regarding H5N1 outbreaks.

China’s media was ordered to propagandize the melamine scandal to avoid unrest.

All media outlets would parrot the official copy of Xinhua.

The Wall Street Journal reported that the suppression of bad news had not improved since the scandal was uncovered: media rigidly adheres to the official line, as ordered; Chinese consumers were ill-informed about the extent of global recalls.

It reported local journalists saying that discussion of the causes of the crisis, government responsibility, questions about government complicity with dairy companies, was strictly off-limits.

And regardless of the propaganda Netflix shells out, i.e. the population control-obsessed Bill Gates worshipping documentary “Pandemic” eerily prefacing the current coronavirus outbreak while damning anyone that would question the Bill and Melinda Gates foundation’s goal of 90% of the population getting vaccinated for his “century of the vaccination.”

Simply put, vaccinations on the back of sterilization are the key to population reduction.

The Bill and Melinda Gates Foundation program in India was promoted as “The Last Mile: Eradicating polio in India.”

The promotional video displayed numbers showing thousands of cases of polio in India decades ago, with the number of cases dropping to 42 by 2010.

But In India, roughly 47,500 cases of non-polio acute flaccid paralysis were reported in 2011.

The paralysis symptoms of NPAFP are practically the same as what’s attributed to “eradicated” wild virus polio.

Coronavirus is already leaving the SARS epidemic in the dust.

34 airlines have canceled flights to mainland China, a Cruise Ship in Italy has been quarantined, over 50 million have been quarantined in China and a martial law police state that will only aggravate the situation has been established.

But the public is largely being left in the dark.

A computer model produced by data firm Bianco Research, shows that if the current rate of infections remains consistent, 183,943,221 people will have been infected by the virus within the next three weeks.

Given that the virus has already infected a minimum of 7,711 people and killed 170 (a fatality percentage of just over 2per cent), if 183 million people were infected, statistically upwards of 3.6 million would die. 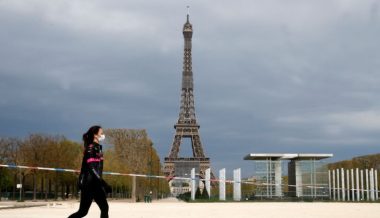 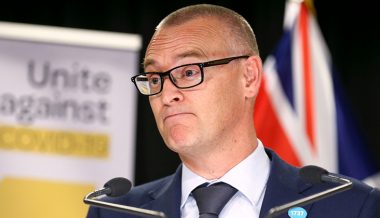