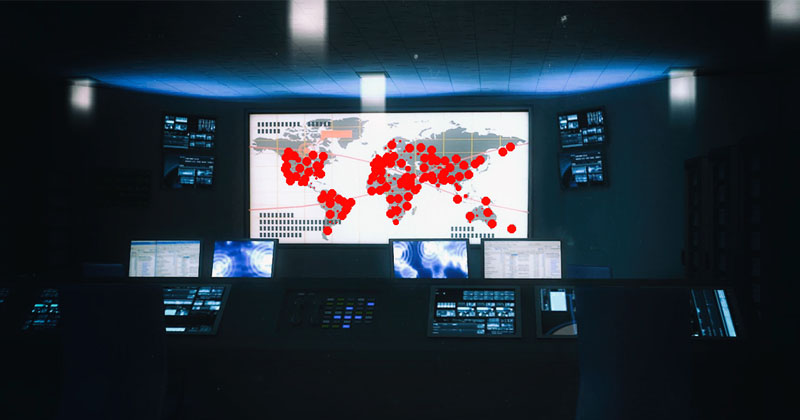 In the wake of the Coronavirus hysteria, total suspension of individual freedom hangs in the balance for an unsuspecting town near you.

The Communist model is spreading just as aggressively as the Coronavirus. For example, Israel is already paving the way. As Zero Hedge reports, “After Prime Minister Benjamin Netanyahu announced last Saturday that authorities will tap the country’s ‘counter-terror’ technology and systems to combat the ‘invisible enemy’ of Covid-19, Israeli media is now reporting the government is actually considering the ‘total suspension of individual freedom.'”

Israel’s public health services chief is now urging just that: Sigal Sadetsky told the Knesset Subcommittee on Intelligence and Secret Services this week that “A lockdown and personal monitoring of people, and a total halt to personal freedoms is urgently necessary.”

In the United States, the Continuity of Government directives that had been quietly strengthened after they failed miserably during 9/11 are beginning their nefarious introduction to the public by the mainstream media. As Newsweek reports, “According to new documents and interviews with military experts, the various plans – codenamed Octagon, Freejack and Zodiac – are the underground laws to ensure government continuity. They are so secret that under these extraordinary plans, ‘devolution’ could circumvent the normal Constitutional provisions for government succession, and military commanders could be placed in control around America.”

Meanwhile, the DOJ is asking Congress for totalitarian power. As Politico reports, “In one of the documents, the department proposed that Congress grant the attorney general power to ask the chief judge of any district court to pause court proceedings ‘whenever the district court is fully or partially closed by virtue of any natural disaster, civil disobedience, or other emergency situation.'”

Strap yourself in America, it’s going to be a bumpy ride. 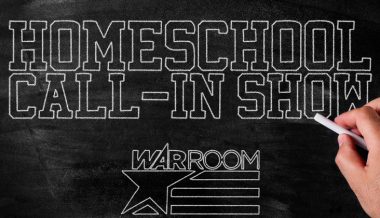 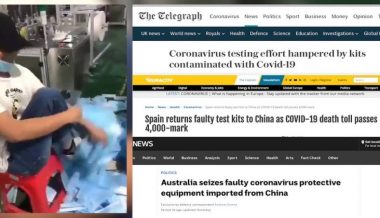