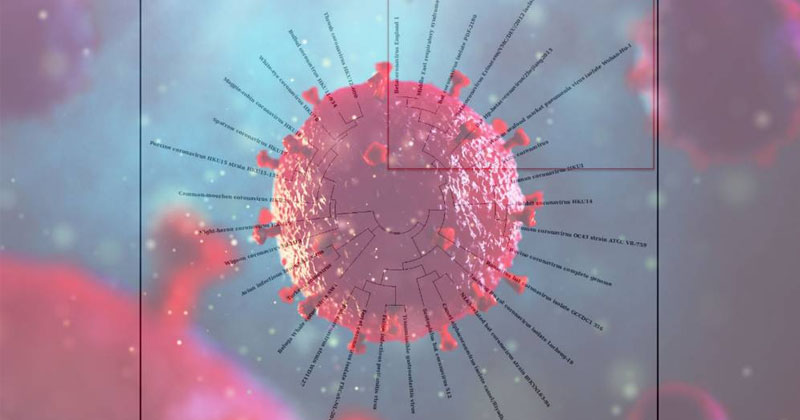 Asian and European stock markets tumbled sharply on Monday after the number of confirmed coronavirus cases beyond China, including in South Korea and Italy, jumped over the weekend.

Other Asian key indices such as Hong Kong’s Hang Seng and China’s Shanghai Composite also were down on Monday, losing 1.75 percent and 0.28 percent respectively.

European markets were also down at the start of the trading week, with both Germany’s DAX and France’s CAC 40 dropping more than 3.5 percent. Stocks listed on the London Stock Exchange were down three percent. The FTSE 100 Index reached a two-month low, driven by losses among oil and mining companies.

The Korean won hit the lowest point since August after sliding more than one percent against the US currency. The Bank of Korea (BOK) is now expected to take measures to stimulate the economy and could announce some steps after an emergency meeting later in the day.

The government is also closely watching the situation in the market and bracing to boost support for the economy. On Monday, Vice Finance Minister Kim Yong-beom pledged to take the “necessary steps” in case the won becomes extremely volatile due to the coronavirus outbreak.

“The government will do its utmost to minimize the fallout on our economy and maintain the momentum for its recovery by preparing for the worst possible scenario,” he said as cited by Yonhap News Agency.

Worries that the further spread of the deadly virus may result in a pandemic and take a toll on global economic growth could lead to a selloff on US markets when they open later on Monday. Dow Jones Industrial Average futures fell more than 1.8 percent to 28,450, while S&P 500 futures were down nearly 1.9 percent.

On Sunday, South Korea raised its virus alert to the highest level for the first time since 2009 as part of a government effort to contain the outbreak. The country reported seven deaths of the new pneumonia-like virus and a total of 763 people were infected as of Monday. Meanwhile, the death toll from the novel coronavirus has surged past 2,600 worldwide, including 27 deaths outside mainland China, and the number of confirmed cases is nearing 80,000.