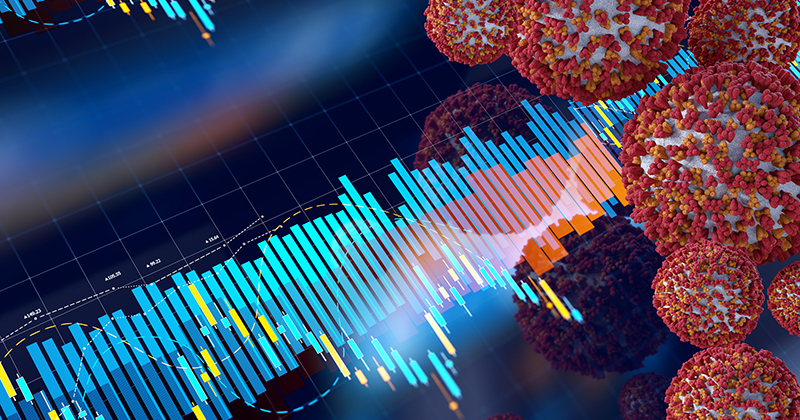 Europe was reeling from a staggering surge in coronavirus deaths Saturday, still days or weeks from what experts desperately hope will be the epidemic’s peak.

Grim new tolls from Italy and Spain came as the IMF confirmed the world economy has plunged into a historic slump, and the US invoked wartime procurement powers.

More than 600,000 cases of the new coronavirus have been officially recorded around the world since the outbreak of the epidemic, according to an AFP tally.

Spain recorded 832 fatalities in 24 hours, bringing its toll to 5,690, second in the world only to Italy, which confirmed a one-day record of 969 on Friday.

Elsewhere, Iran announced 139 more deaths and India sealed off a dozen Punjab villages that had been visited by a guru now known to be infected and a possible “super-spreader”.

And, in South Africa, Johannesburg police resorted to rubber bullets to enforce social distancing on a crowd queueing for supplies outside a downtown supermarket during a national lockdown. 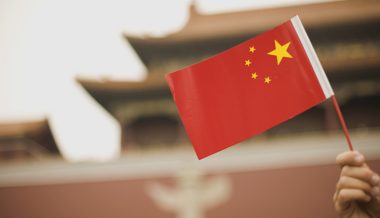