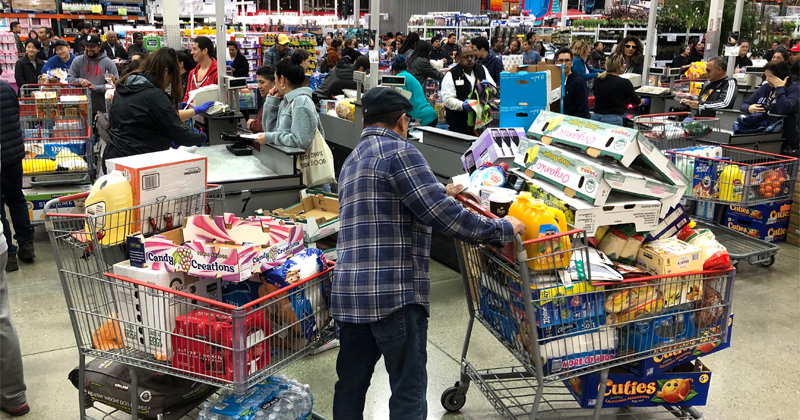 As COVID-19 continues to spread, speculation is mounting that chronic mineral deficiencies contribute to the mortality rate of the virus.

Specifically, zinc has been identified by researchers as a critical mineral.

How did the general population get to this state of chronic deficiencies?

The truth is that the modern medical system was created by the Rockefeller family and other 20th-century robber barons to ensure the dominance of “technological medicine” above natural medicine.

These elites (The Carnegie Foundation, Rockefeller Foundation and others) crafted the medical system in such a way that it would, by its very nature, support technological medicine over any other form of treatment.

Brown warned that, “…a growing interest group within the corporate class has a direct financial stake in the dominance of technological medicine.”

Over 100 years of technological medicine has placed Americans in a chronic state of deficiencies, exacerbated by pharmaceutical drugs that mask the symptoms of deficiency, and further deplete the body of vital nutrients. We have become more susceptible to disease as a result.

President Trump needs to be made aware of this entrenched system. Just like the deep state, the same globalist interests were involved in setting up this medical system.