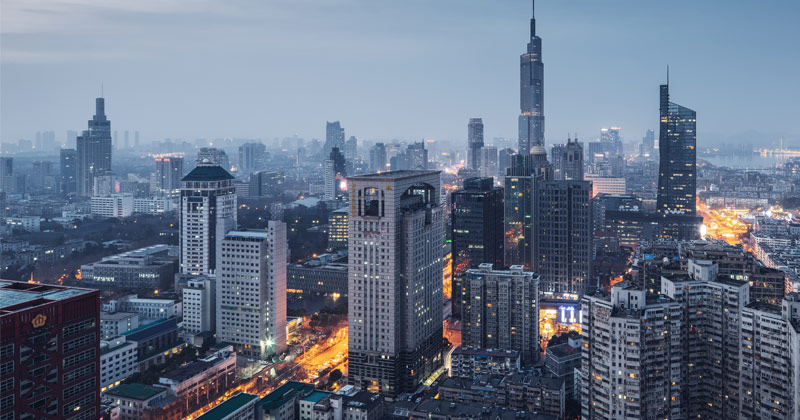 Heavy debt and the loss of business due to the coronavirus lockdown now threatens to cause a wave of widespread bankruptcies across the Asia-Pacific region, according to rating agency Moody’s.

The volume of outstanding corporate debt issued by companies across the region has doubled since the 2008 financial crisis to $32 trillion as of last year, Moody’s says.

“It’s a little bit crazy out there and there are very few sectors that are protected from this,” said John Park, a Brisbane-based managing director at restructuring firm FTI Consulting as cited by the Financial Times. “We are seeing an immediate uptick in inquiries from firms seeking advice on how to prevent a potential insolvency event.”

China’s property market is of a particular concern, analysts say. According to Dealogic data, as of February the industry owed a total of $647 billion in bonds denominated in local and hard currencies. Statistics showed that sales and construction starts both plunged more than 20 percent in the first two months, compared to a year ago.

“It appears inevitable that the current level of operational disruption, if unabated, will feed through into higher volumes of covenant breaches, and potentially defaults,” said James Dilley, deals advisory partner at PwC, the professional services firm in Hong Kong. He was referring to China’s property market.

The pandemic has also caused a funding squeeze in Thailand and risks to banks in Vietnam, while in Australia it has prompted a scramble by some companies to raise equity, as they struggle with debt repayments.

“The opportunity for business like ours is to try to figure out corporates that are well-positioned from a liquidity standpoint and will have the ability to weather the storm,” he added.

According to Hamish Douglass, chairman and co-founder of Sydney-based fund manager Magellan Financial Group, the coronavirus shutdown would be fatal for many debt-laden companies. He told clients this week that governments could follow the example of New Zealand, which on Friday bailed out the country’s national airline with a NZ$900 million (US$525 million) loan. “Only governments can prevent these businesses from failing,” Douglass was quoted as saying by the FT.