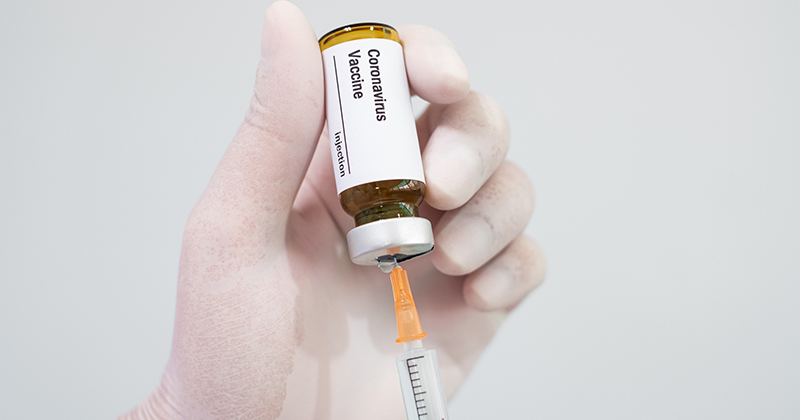 Covid-19 could be “petering out by itself” before the world comes up with any vaccine, a leading academic, formerly the World Health Organization’s (WHO) top oncologist has said.

“There’s a real chance that the virus will burn out naturally before any vaccine is developed,” Karol Sikora, the dean of the University of Buckingham’s medical school, wrote on Twitter.

We’re seeing a roughly similar pattern everywhere – I suspect we have more immunity than estimated. We need to keep slowing the virus, but it could be petering out by itself.

The statement triggered quite a response, making Sikora later clarify that it was hi personal opinion and he was positing a “feasible scenario” that might be possible in the current “unknown situation.” The scientist went on to say that no one knows “what will happen for sure” and urged the public to stick to social distancing rules.

Countries and companies across the world have been racing to develop a vaccine against Covid-19, which has claimed more than 312,000 lives thus far, according to Johns Hopkins University.

Earlier this week, the WHO revealed that eight vaccine candidates are currently undergoing clinical trials, while another 110 candidates are now under pre-clinical evaluation. Nations including Britain and China have begun testing vaccines on humans.

However, it is still unclear when an effective cure will be ready, given that successful development is projected to take months or even years.

Moreover, the head of the US National Institute of Allergy and Infectious Diseases, Anthony Fauci, warns there is “no guarantee that the vaccine is actually going to be effective.”

Despite years of research and testing, there is still no vaccine for the severe acute respiratory syndrome, known as SARS, which had its first outbreak in 2002, or for the Middle East respiratory syndrome (MERS), which started its rapid spread in 2012.