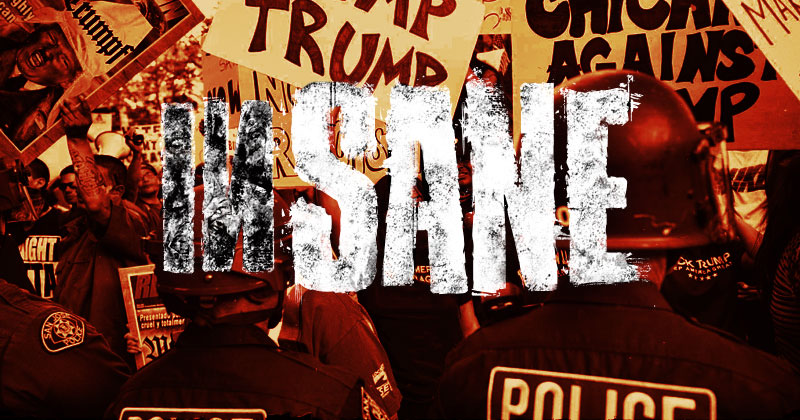 The American Journal of Political Science has admitted they got it wrong.

Political conservatives are not psychotic, liberals are.

“The interpretation of the coding of the political attitude items in the descriptive and preliminary analyses portion of the manuscript was exactly reversed,” the journal said after it published a 2012 paper stating conservatives are more authoritarian than liberals.

“The descriptive analyses report that those higher in Eysenck’s psychoticism are more conservative, but they are actually more liberal.”

According to the German psychologist Hans Eysenck, psychoticism refers to a personality pattern typified by aggressiveness and interpersonal hostility.

Board-certified clinical psychologist, Dr. Lyle Rossiter, wrote a book in which he diagnosed the ideology of the left as a form of mental illness.

Radio talk show host Michael Savage published a book in 2005 titled “Liberalism is a Mental Disorder.” He wrote liberals and leftists are attempting to undermine the Constitution, the Bill of Rights, and the institution of marriage.

The anti-Trump riot in San Diego serves as a prime example of this psychosis. During the riot, Donald Trump supporters were chased, assaulted, sucker punched, and pelted with eggs.

The liberal media, also suffering from psychosis, blamed the violence on Donald Trump.