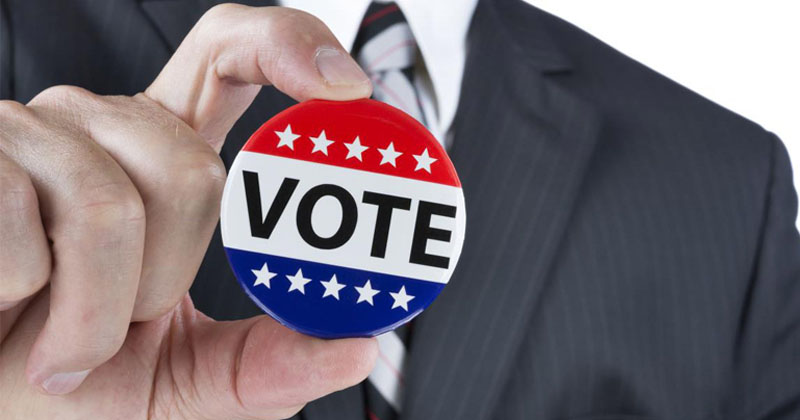 You read it here first: The coronavirus pandemic will spark multiple outbreaks across the United States before the November election, and there’s a good chance it will drastically alter the outcome of the election due to the demographics of America.

– The coronavirus spreads more easily in high-density population centers. This means cities will be the hardest hit. And most cities are filled with left-leaning Democrats, while conservatives tend to live outside the cities, in more suburban or rural areas.

– The coronavirus survives up to 9 days on surfaces, and left-leaning cities rely on public transportation such as subways, trains and buses which are “shared spaces” where coronavirus infections can easily spread. In contrast, people who live outside cities tend to drive their own private vehicles.

– High-density cities rely on imports of food, fuel, water, electricity and supplies. Thus, they are extremely vulnerable to sudden, severe shortages or infrastructure disruptions. Any city that suffers an outbreak would quickly be placed under quarantine, immediately halting traditional deliveries of food, fuel and more. Expect to see sudden shortages of supplies in any city where the coronavirus is confirmed.

– On voting day, any city under quarantine will see voter participation plunge to near-zero. How are people supposed to get out and vote if every public place presents the risk of a death sentence from a deadly virus?

– The most likely cities to be impacted first are left-leaning cities which receive air traffic from Asia. These include Honolulu, Los Angeles, San Francisco, Portland and Seattle. By nature of the geography itself, we would expect to see outbreaks appearing first in these cities, then spreading eastward across other U.S. cities over time.

– High density cities have the worst gang violence anywhere in the nation, and once the rule of law begins to collapse, the police will be very quickly overrun, leading to unrestrained gang violence and the collapse of anything resembling a social order. Gang activities will then further accelerate the spread of the virus for the simple reason that gang members don’t wear N95 masks and don’t care about “germs.”

– Human feces is already flooding the streets of San Francisco, and scientists have already confirmed the coronavirus is present in human feces. The complete collapse of public sanitation in liberal cities will obviously become a strong contributing factor to the rapid spread of this pandemic. Consider the homelessness, needle sharing and conditions of total filth in cities like Seattle.

– The “sanctuary city” status of left-wing cities will serve as a magnet for infected migrants fleeing nations like Mexico as the pandemic spreads there. This will illegally cross the U.S. border and head right to the sanctuary cities where they will spread the pandemic among the very people who are protecting those illegals out of a twisted desire to virtue signal 24/7.

On the other side of things, if the pandemic causes a large disruption of the U.S. stock market, any plunge in the markets could negatively impact President Trump’s chances of re-election, given how he has foolishly tied his political success to an ever-rising bubble stock market (which will sooner or later have to correct back to reality, even without a pandemic).

In summary, the virus is most likely to impact Democrats in terms of physical infections, quarantined cities and deaths, but it’s also quite likely to impact the U.S. stock market this year, which could seriously harm Trump’s chances of re-election.

Does that mean all this is a wash? Only the next 8 months will tell…

Listen to this podcast to understand why the coronavirus quarantine achieves all the top goals of globalists, including depopulation:

Alex Jones breaks down the latest updates on the Wuhan corona-virus, with experts warning the pathogen is more deadly than previously estimated.