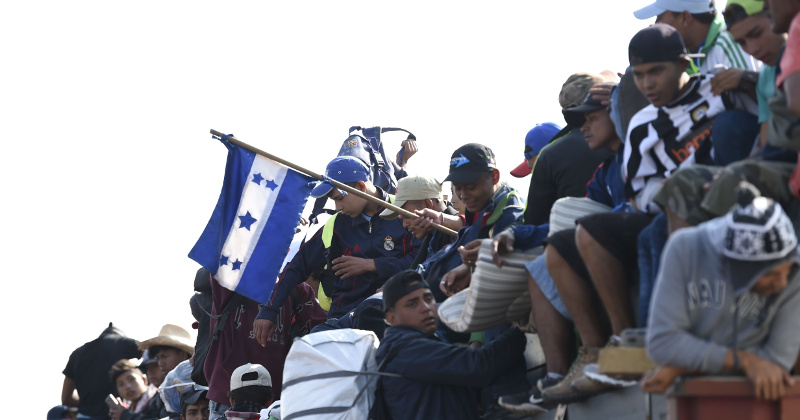 Assiduous readers of my columns know that I have frequently made the point that America’s immigration policies benefit only three groups of people: 1) rich Americans with a lot of employees, 2) the immigrants themselves, and 3) their grandmothers back in Chiapas.

William Gheen joins Alex Jones to beg the question: will Ann Coulter run against President Trump for the 2020 election to drum up support for the policies and causes true conservatives care about?

The money illegal immigrants send out of the country doesn’t come from their low wages. It comes from the taxpayers, who are required to subsidize immigrants so that investment bankers can have cheap nannies. Yes, it is a problem that they couldn’t possibly live on what I pay them, but that’s where YOU come in, taxpayers!

When the rich merely have to pay Social Security taxes on their nannies, they quickly say, Oh, never mind, as we saw in the 1990s, when Bill Clinton’s first two female attorney general nominees had to withdraw because of the illegal aliens raising their kids, and we finally ended up with Janet Reno.

There is a plan by the left to allow illegal immigrants into America in order to destabilize the country and eventually allow them to vote.