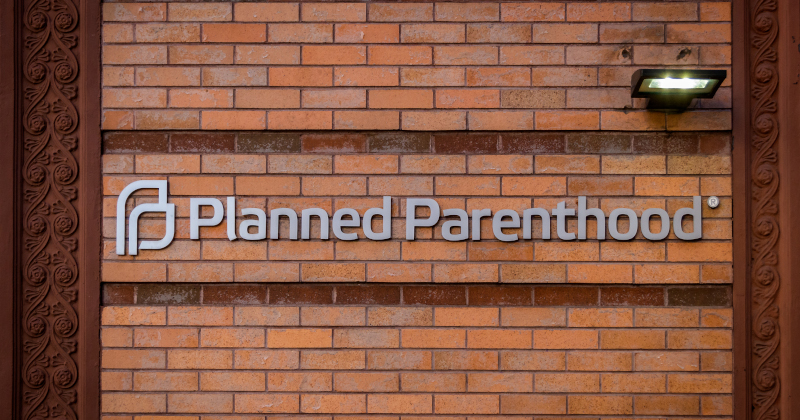 Texas can enforce a ban on abortions as long as the governor’s coronavirus emergency declaration is in effect, a federal appeals court has ruled – a day after another court struck down Oklahoma’s effort to impose a similar ban.

The Fifth Circuit Court of Appeals upheld Texas’ ban on most elective medical procedures – including abortions – in order to save medical supplies in a 2-1 ruling on Tuesday, reasoning that the state could continue its prohibition on the controversial procedure as long as the coronavirus emergency declaration was in effect.

“All constitutional rights may be reasonably restricted to combat a public health emergency,” Circuit Judge Kyle Duncan wrote in the majority opinion.

The ruling is a major blow against state clinics, which had threatened to take the matter before the Supreme Court.

In its emergency declaration last month, Texas specifically ordered abortion clinics to halt their activities in line with a blanket ban on surgeries not deemed “medically necessary.”

Exceptions can be made where “medically necessary to preserve the life or health of the mother,” according to the state attorney general – but non-compliant persons risk penalties up to $1,000 or 180 days in jail.

While several states have seized the coronavirus epidemic as cover for instituting their own covert bans on abortion, Texas’ is the first to withstand a court challenge.

On Monday, US District Judge Charles Goodwin issued a temporary restraining order against Oklahoma Governor Kevin Stitt’s executive order banning non-emergency abortions, ruling that such a ban would cause “irreparable harm” to women unable to access the procedure.

Goodwin allowed that the state could delay abortions during the health crisis, as long as doing so did not put a woman past the 20-week threshold beyond which the procedure is illegal in the state.

Federal judges in Ohio and Alabama have blocked similar orders.