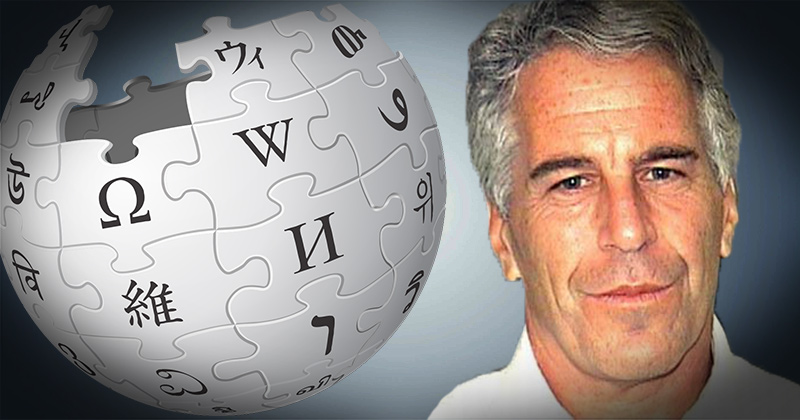 Following the arrest of billionaire hedge fund manager Jeffrey Epstein, the convicted sex offender’s Wikipedia page was mysteriously edited to eliminate the mention of any Democrats who flew on his infamous “Lolita Express.”

The edit was made one day before Bill Clinton denied flying on the jet so often, and instead, said he only flew on it four times.

Saturday, Speaker of the House Nancy Pelosi’s daughter Christine Pelosi warned Democrats that some of their “faves” are implicated in the Epstein arrest.

This Epstein case is horrific and the young women deserve justice. It is quite likely that some of our faves are implicated but we must follow the facts and let the chips fall where they may – whether on Republicans or Democrats. #WeSaidEnough #MeToo https://t.co/2mvskwQwW1