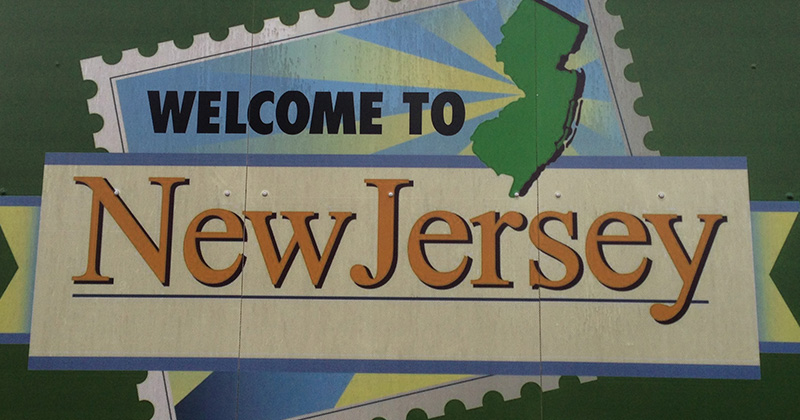 As the Chinese Coronavirus continues to create chaos throughout the globe, Democrat politicians across America are proving they’re poor leaders by using the pandemic to strip Americans of their rights.

For example, in New Jersey on Saturday, Governor Phil Murphy issued Executive Order 107 in response to the coronavirus crisis, shuttering all “non-essential” businesses until further notice.

Besides having a potentially catastrophic impact on the state’s economy, the order deemed gun stores “non-essential” and therefore ordered them closed (shutting off the flow of firearms and ammunition to honest citizens, who may need them in times of emergency).

Additionally, Ammoland.com reports, “The National Instant Check System in NJ (NICS) for processing all firearms and ammunition transactions has been shut down completely; and all ranges (indoor and outdoor, public and private) are ordered closed under a restriction on ‘recreational activities’ (is developing proficiency to defend your life really just ‘recreation?’).”

As if stripping law-abiding Americans of their right to defense during a national health crisis and potentially impending economic depression isn’t bad enough, the state also decided to begin releasing thousands of criminals from jails due to coronavirus risks.

That’s right, New Jersey citizens are ordered to “stay at home” and are threatened with “criminal consequences” by law enforcement if they defy the state’s new regulations while lawbreakers are being freed.

“If you’re a retail store or an entertainment center and you stay open, or if you’re a bar and you keep serving patrons in your establishment, consider this as your final warning,” the state’s Attorney General Gurbir Grewal said.

“Same goes for individuals. If you and your friends decide to throw a party in your home and you invite 20 of your closest friends, stop,” he added. “Law enforcement officers will have to break that party up and there will be criminal consequences.”

So, according to the New Jersey government, don’t party, don’t leave your home and don’t you dare defend yourself from one of the criminals they have recently released into an increasingly volatile society.

If you do decide to party, AG Grewal announced on Monday those who defy the order could face up to six months of jail time or up to $1,000 in fines.

The Federalist co-founder Sean Davis wrote on Twitter, “Americans are being imprisoned in their homes while inmates are being set free.”

Americans are being imprisoned in their homes while inmates are being set free. https://t.co/TBZNLJqCvS

People are already being victimized due to these policies, for example, a Utah woman’s home was recently broken into and she was tied up and threatened by a man holding a knife who was recently released from a halfway house early because of concerns over the spread of COVID-19.

A man recently released from a halfway house early because of concerns over the spread of COVID-19 has been charged with breaking into a random home, tying up a woman and knifepoint and threatening to kill her. | By @DNewsCrimeTeam https://t.co/cajyqkDH4p