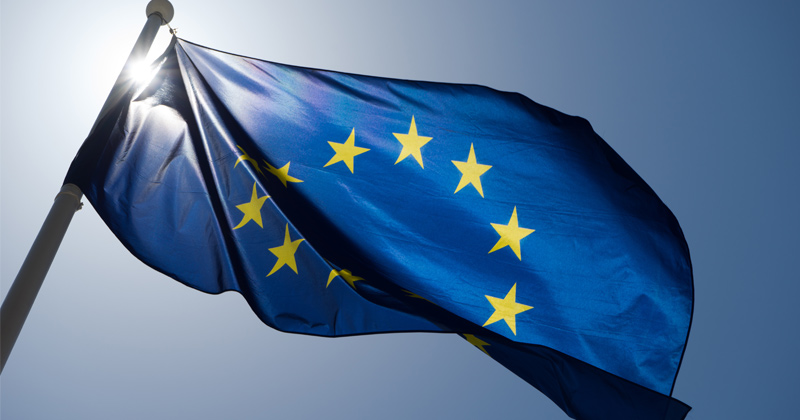 This agreement provides €750 billion in funding meant to counter the impact of the pandemic and also includes €390 billion in nonrepayable grants to the hardest-hit EU members, with Italy and Spain being the main recipients.

The harsh negotiations brought to the surface once again the deep economic, structural, and cultural divide between north and south.

This divide has been at the core of every serious political and economic crisis in the bloc so far, and its reemergence served as yet another reminder of how unnatural, forced, and unsustainable the integration vision of the Europhiles really is.

Their wider strategic aims, much like this covid relief package itself, are nothing more than a massive redistribution of wealth and a vain effort to impose uniformity on a radically diverse group of national identities, economic profiles, and local political realities.

As we have seen so many times in past crises, the main sticking point in these most recent “rescue” talks were the legitimate grievances and concerns of the richer countries in the north, including the Netherlands and Austria, about having to foot the bill yet again and bail out their cash-strapped southern neighbors. In this case, the disagreement centered on the question of loans vs. grants, as the richer members initially insisted that the immense sums of money they were forced to give away should at least be repaid at some point in future.

And so, in the name of “solidarity,” the nations that put up some opposition, the “frugal four”—Sweden, Denmark, Austria, and the Netherlands—were named and shamed in the media, portrayed as heartless, Dickensian misers.

Naturally, the fact that the chief beneficiaries of all that free money were in deep, chronic financial trouble long before the coronavirus even emerged was conveniently left out of the debate.

Instead, the “frugal” were put under immense pressure to “do the right thing,” namely to agree that the majority of the support funding would be in the form of pure cash gifts.

Apparently, these “persuasion” tactics also included histrionic outbursts: according to the BBC, “at one point French President Emmanuel Macron reportedly banged his fists on the table, as he told the ‘frugal four’ they were putting the European project in danger.”

The main problem with this record-breaking stimulus package is essentially the same one of all its predecessors over the last decade.

Not only does the EU like to redistribute wealth from the north to the south with clockwork regularity, but all these plans also fail to incorporate any kind of serious checks and balances about where and how the money is spent.

As a result, we keep seeing massive waste and levels of corruption that are normally associated with developing economies.

The scale of this most recent package alone brings this issue into sharper focus, especially as it is underlaid by a joint borrowing scheme that enables poorer EU countries to take out cheap loans using the creditworthiness of their richer neighbors, which act as guarantors.

This brings us to the very practical shortcomings of the mechanics of this relief plan.

All these loans and handouts will be financed through an unprecedented amount of debt, which is unsustainable and myopic in and of itself.

The fact that this debt is shared, however, makes this “historic deal” all the more insidious, intensely political, and dooms it to failure.

This deal signaled the official adoption of the idea of debt mutualization as a funding tool, which clearly paves the way for far deeper EU centralization, even greater powers of taxation and, Brussels’s much more direct political power over national governments.

This is already evident in the early drafts of the terms and conditions of the loans and grants in the package.

There no real strings attached when it comes to transparency and the all practical aspects of how the funds will be used, but there are heavily political requirements.

For example, 30 percent of the aid must be spent on a “green” agenda and on combating climate change.

There’s also clear language in the agreements that ties the distribution of the aid to compliance with “the rule of law.”

That’s a thinly veiled threat against conservative member states like Poland and Hungary, where the democratically elected national governments are known to pass laws that the EU frowns upon.

There is, therefore, clear and purely political conditionality attached to that great “unifying” plan.

It might be wrapped in idealistic and melodramatic language, e.g., “rescuing our shared European future,” but what this deal is really about is a blatant power grab.

The self-inflicted damage caused by the shutdowns and the lockdowns has been effectively misattributed to the coronavirus itself, which has allowed politicians and Eurocrats to present this recession, that was already evident since the end of last year, as a natural disaster and therefore nobody’s fault.

In turn, the resulting economic fallout and the deep financial crisis affecting countless households has been used as an excuse to usher in policies geared towards more centralization.

Thus, the answer to all our current problems is “a stronger EU,” even though it was that exact mindset that caused them in the first place.

In this light, the “cure” that is forced upon all Europeans now is not just worse than the disease; it is the disease.