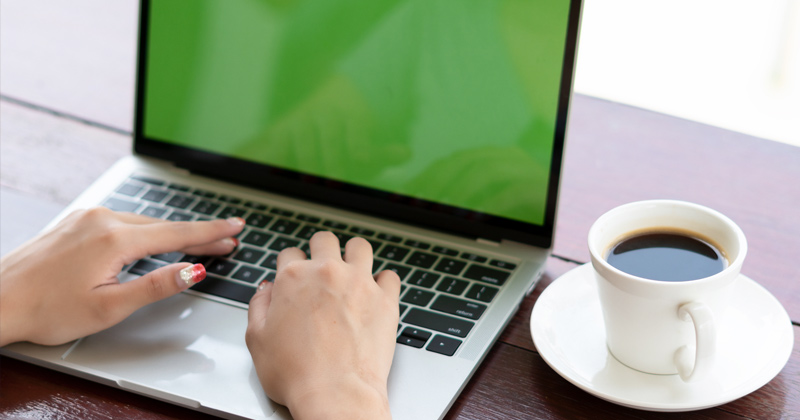 If ever there was a case study for why Democrats should never be given complete control over our country, it is the state of California.

Actually, there are a couple of other examples along the West Coast as well, including Washington and much of Oregon, but they aren’t a more real-life example of abject lunacy than the Golden State.

Earlier, the Democrat super-majority passed a law (signed by Gov. Gavin Newsom) that outlaws most of what is called “gig” work. Introduced by Assemblywoman Lorena Gonzalez, AB5 “changes the rules for how employers determine whether a worker is an employee or independent contractor,” according to lawyer Stephen Fishman at NOLO.

“The law was aimed primarily at workers who obtain temporary (“gig”) work through online hiring platforms such as Uber, Lyft, Postmates, and many others. However, the law applies to all California workers, except for those in several job categories who were specifically exempted from its reach,” he writes.

One group of gig workers who feared the ill-effects of the new law include freelance writers. As far back as October, a month after Newsom signed it, the Los Angeles Times reported:

Freelance writers and photographers in California are in a panic that Conroy’s case is the canary in the coal mine that signals a sharp contraction in their opportunities for work.

AB 5 specifically exempts about a dozen work categories from its provisions, such as doctors, accountants, fishermen, stockbrokers and travel agents. But not journalists. Writers and photographers who submit more than 35 published works per year to a publisher must be treated as an employee of that publisher.

What made Democrats think they HAD to interfere in the first place?
Well, as goofy as this law is, California Democrats just got a boost from a federal judge. As Zero Hedge reports, U.S. District Judge Philip Guiterrez in Los Angeles, a George W. Bush appointee, refused to grant writers a temporary reprieve and instead will permit the law to cripple writers’ incomes.

Two freelancers’ organizations requested the law be halted temporarily but Guiterrez said they waited too long to file their opposition, as he takes additional time to consider their objections before another hearing in March.

“Plaintiffs’ delay belies their claim that there is an emergency,” Gutierrez said in his ruling Friday, according to KPIX5. There would have been time for a full hearing had they “promptly filed” their objections, he added, instead of waiting three months. (Related: Crazy California lawmakers to begin treating homeschooling parents like they are all child abusers.)

Zero Hedge noted that the law has already cost many California-based writers their gainful employment, including hundreds of writers cut by Vox Media. A lawyer for one of the freelance journalist groups said the harm to its members has been “immediate.”

“Freelance journalists in California are losing work each day AB 5 remains in effect,” said Jim Manley, an attorney for the nonprofit libertarian Pacific Legal Foundation, although the judge’s decision to wait until March for a full hearing “is understandable given the gravity of the issues.”

As for the 35-article limit, “I know many people who would hit that cap for an outlet in a single week, let alone in a year,” said freelancer Alisha Grauso of Santa Monica, Calif.

“The 35 submission cap might work for a writer at a traditional outlet or magazine who is writing a 5,000-word piece for a dollar a word, but the vast majority of writers have gigs that are far more versatile,” she added.

The law does not apply to some 700,000 truckers after a different court blocked AB5 from affecting them. But there’s no guarantee that relief will be permanent.

What Democrats did here is absolutely crazy. In their zeal to ‘protect workers,’ they have destroyed incomes instead and made entire classes of California workers unattractive to employers.

What made them think they had to do anything at all?