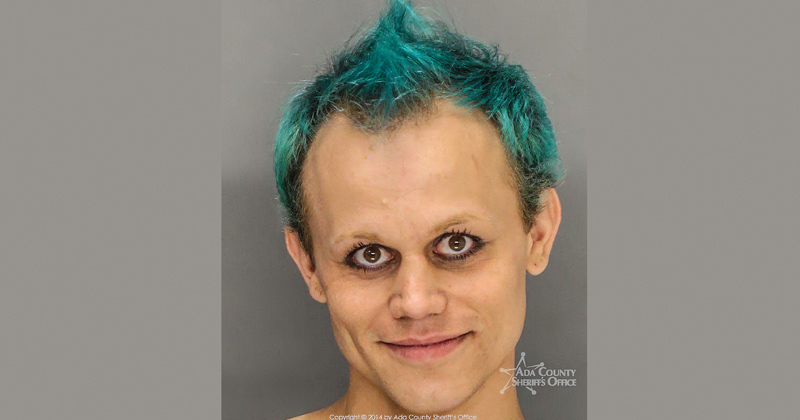 The mugshot of a transgender Antifa militant made its rounds on social media after he was arrested in Seattle over the weekend.

Nicholas James Armstrong/Nikki Jameson is a Seattle-area transsexual antifa militant who was arrested yesterday & charged with reckless endangerment. She also has a criminal record in Idaho, where this booking photo is from. More details: https://t.co/7M1JJSZY2m #AntifaMugshots pic.twitter.com/vGS4bFPELe

According to Ngo, Armstrong was arrested amid violent protests in Seattle Sunday, where black bloc Antifa militants confronted police and conservative groups during anti-war demonstrations.

“Armstrong… is a Seattle-area transsexual antifa black bloc militant who was arrested yesterday by the Seattle Police and charged with reckless endangerment,” reported Ngo on Instagram.

“She is an antifa doxing activist and sex escort. She also has a criminal record in Idaho, where this booking photo is from. Armstrong has been filmed numerous times in Washington state participating in antifa black bloc activities.”

Following up on reports of suspects throwing rocks at officers. Unknown if any officers were injured. Three people have been arrested.